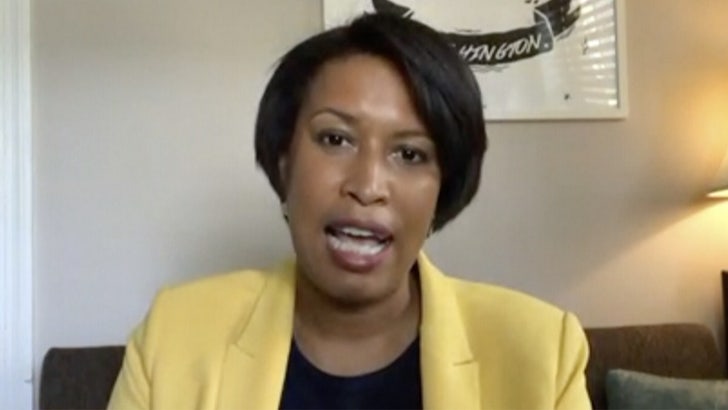 D.C. Mayor Muriel Bowser is reminding Donald Trump exactly who is on whose turf ... and she's ready to stand up to his threats about putting dogs and soldiers on the streets of her city.

The mayor of our nation's capital joined us Tuesday on "TMZ Live" and made it clear ... the President is a guest in her city of 700,000 taxpaying citizens, not the other way around, and he's overstepping his bounds if he thinks he can threaten D.C. with federal muscle.

Mayor Bowser says Trump's bashing of the D.C. police, calling in the military and instructing law enforcement to open fire on peaceful protesters should be alarming to all Americans ... not just those who live in D.C. 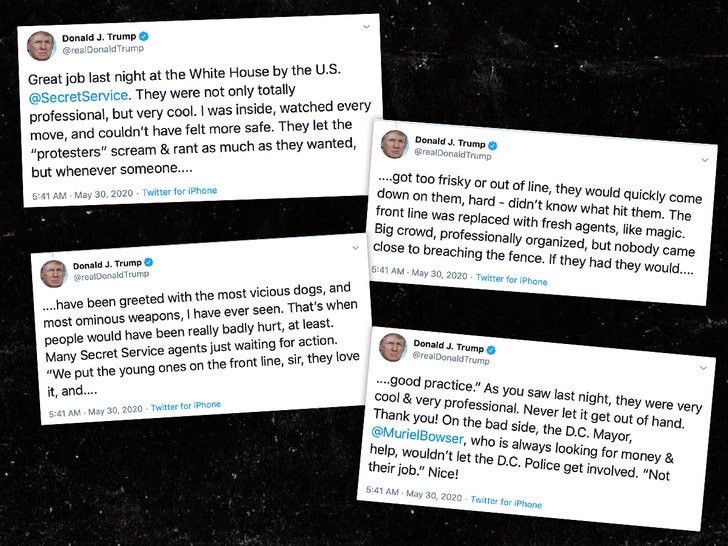 She also tells us she's concerned Trump won't accept the 2020 election results if he loses to Joe Biden ... and says Trump's tweets attacking her and protesters are a clear signal the Prez is gung ho on intimidating the masses to bend to his will.

It's a pretty important conversation ... and part of the Mayor's growing feud with Trump. Remember, she's already poked the bear with the massive Black Lives Matter mural outside the White House. 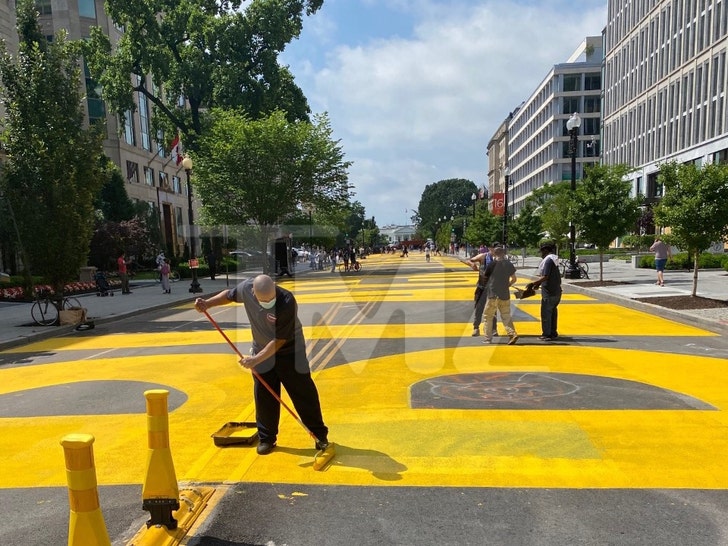 The Mayor makes a lot of good points ... and she also tells us why police officers have a duty to intervene when they see injustice in the streets.