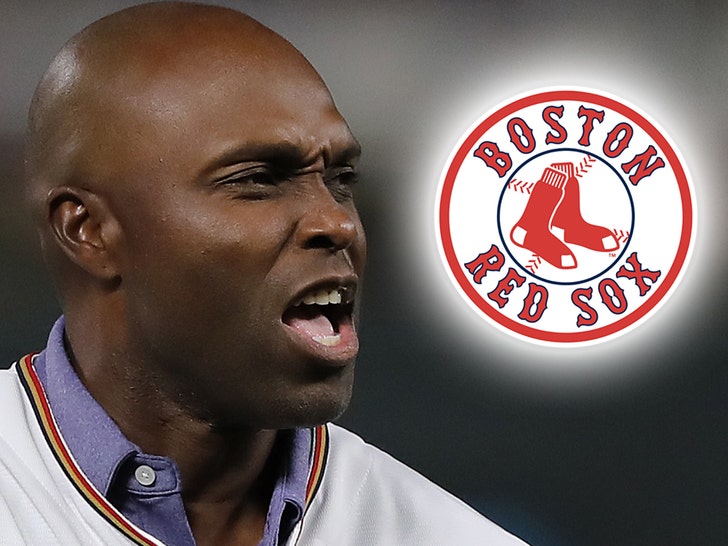 The Red Sox say Torii Hunter is right ... their fans DO spew racial hatred from the stands at players -- and now, the MLB squad is vowing to make organizational changes to fix it.

Hunter -- a former Minnesota Twins superstar -- said this week he heard constant slurs and hatred from Red Sox fans at Fenway Park throughout his career.

In fact, the 9-time Gold Glove outfielder said it got so bad, he actually put a no-trade-to-Boston clause in his contracts.

Hunter even said on WEEI's "Greg Hill Show" earlier this week that in one game alone, several kids at Fenway chanted the n-word at him while parents clapped and cheered along.

In a statement released Wednesday afternoon, the Red Sox didn't even try to refute the outfielder's claims ... saying they're straight-up well aware of what's going down at their park.

"Torii Hunter's experience is real," Sox officials said. "If you doubt him because you've never heard it yourself, take it from us, it happens."

"Last year there were 7 reported incidents at Fenway Park where fans used racial slurs. Those are just the ones we know about. And it's not only players. It happens to the dedicated Black employees who work for us on game days."

The good news? The Red Sox say in addition to the heavy penalties they've already put in place for racism in the stands -- they're now going to make broad, organizational changes to help erase the issue altogether.

"There are well-established consequences for fans who use racial slurs and hate speech in our venue, and we know we have more work to do. This small group of fans does not represent who we are, but are rather a reflection of larger systematic issues that as an organization we need to address."

The team continued, "True change starts from within, and as we identify how we can do better, please know we are listening. We hear you, and we believe you." 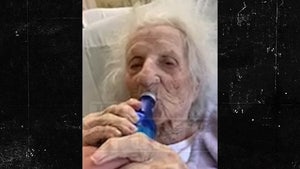 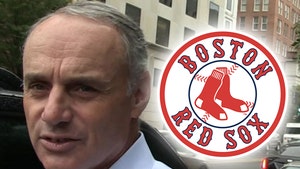