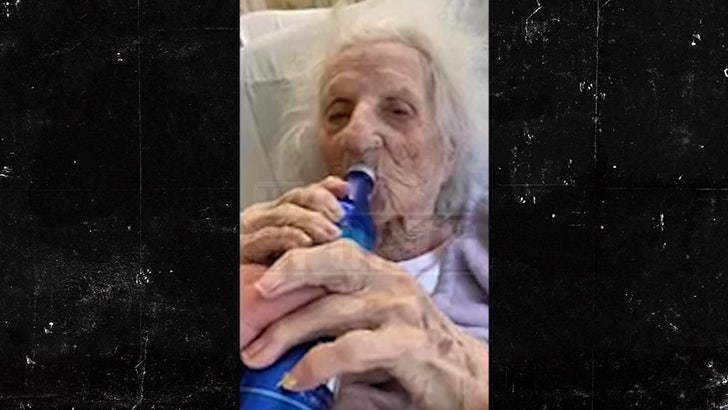 A 103-year-old Red Sox superfan beat the hell out of coronavirus ... and then celebrated like she had just won the World Series -- cracking open and chugging a Bud Light!!

The badass great grandma is Jennie Stejna ... and just a few weeks ago, her family didn't think there was any chance the beer celly would ever go down.

Gunn says Stejna was the first to test positive in her Wilbraham, Mass. nursing home ... and was forced to be moved into a different part of the facility after coming down with a fever.

In fact, Gunn says things got so dire ... his family members called to say what they thought would be their final goodbyes ... and Gunn says he even asked Jennie straight up if she was ready to go to heaven.

But, fortunately for everybody ... Jennie pulled through -- and was rewarded with an ice-cold beer by her nursing home staff for beating it.

And, check out the video of her sippin' on the Bud Light ... she clearly loved the suds!!!

The Red Sox might not be able to tally wins yet this season ... but go ahead and chalk this one up as W #1 for Boston this summer anyway! 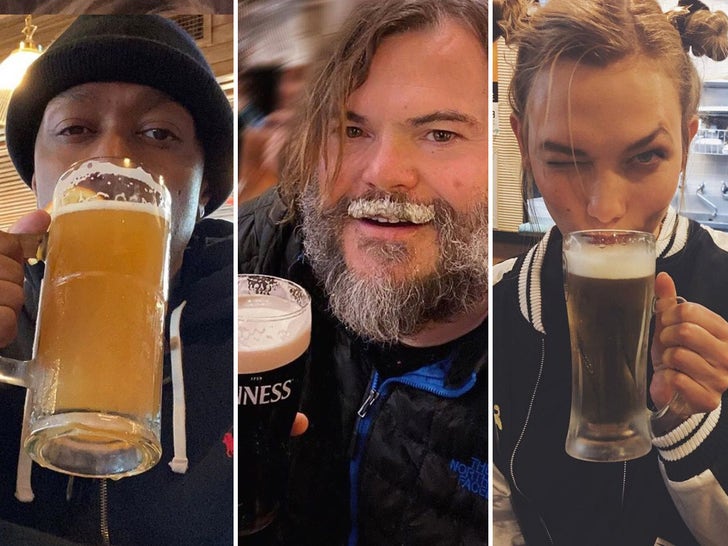 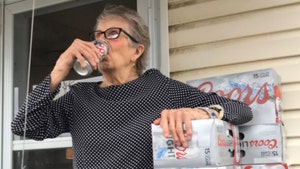 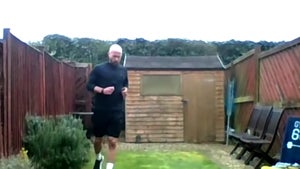