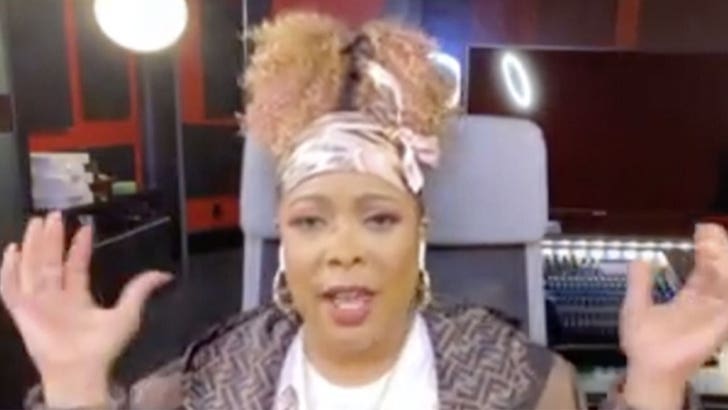 Da Brat's feeling like a new woman since deciding to come out of the closet and publicly celebrate her engagement, and says it's all because her fiancee's made her feel so loved.

The ATL rap icon joined us Thursday on "TMZ Live" and explained her decision to come out after more than 20 years, and gushed over her relationship with Jesseca Dupart. 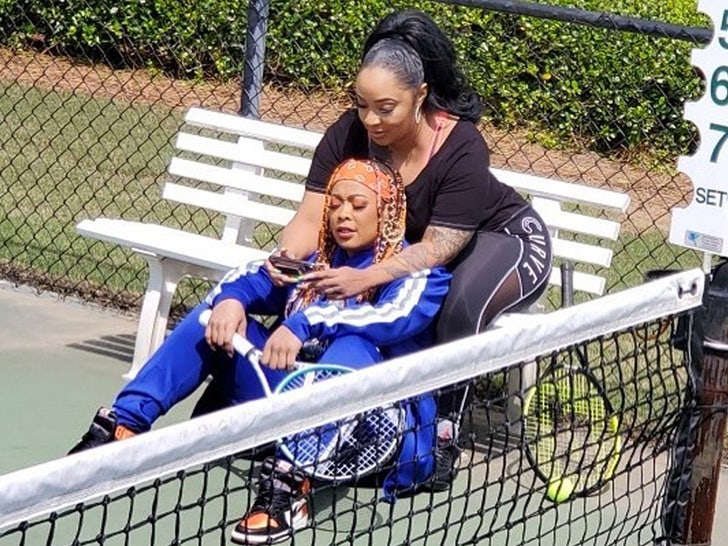 Da Brat says she no longer feels like she's imprisoned and is finally free to share her truth, in part because she's established her career after 2 decades, but mainly because Jesseca is such a great woman.

It's easy to see she's head over heels for Jesseca, the CEO of Kaleidoscope Hair Products ... telling us why they click and how they push each other to be better.

As you know ... Da Brat revealed her sexual orientation back in March with a super sweet Instagram post thanking Jesseca for an early birthday gift -- a white Bentley wrapped with a huge red bow -- and is on the cover of Variety mag's Pride Issue.

Da Brat says her strong feelings for Jesseca made her want to tell the world ... because no one has ever made her feel so deeply in love and happy, and she calls it a true blessing. 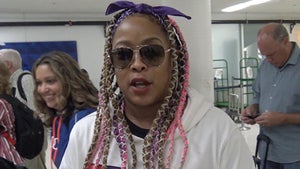 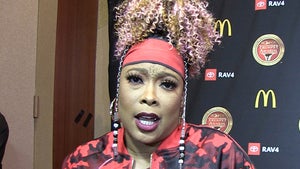