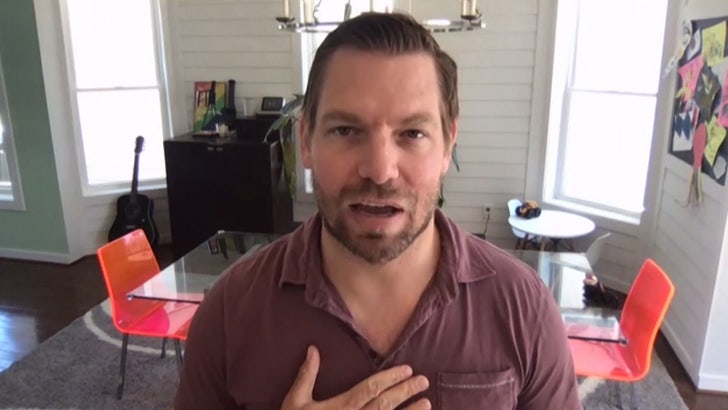 Rep. Eric Swalwell says District Attorneys across the country should not prosecute cops they normally work with on cases -- there are just too many conflicts of interest, perceived and real.

The Congressman from CA joined us Friday on "TMZ Live" to talk about the police reform bill Democrats are proposing, and he said the challenges of prosecuting has to be addressed. Swalwell, a former prosecutor himself, says D.A.s and cops are partners who develop bonds over time.

As you know ... the D.A.s in nearly every major city are the ones tasked with investigating officer-involved shootings and police brutality incidents ... like we've seen in Minneapolis, Atlanta and Buffalo.

Swalwell's thought about this problem, and you have to hear his solution. He laid it out for us ... describing a system that would greatly reduce, if not eliminate, all conflict of interests when putting bad cops on trial.

Eric thinks the tide is turning after George Floyd's death, and believes it's time for the country to make major changes and reforms that could go a long way toward ensuring justice for all.

Swalwell's also among those who think Donald Trump won't accept the 2020 election results IF he loses to Joe Biden ... he's got a few choice words for the Prez, and tells us the surest way to get Trump out of the White House, in his opinion. 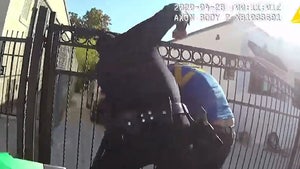