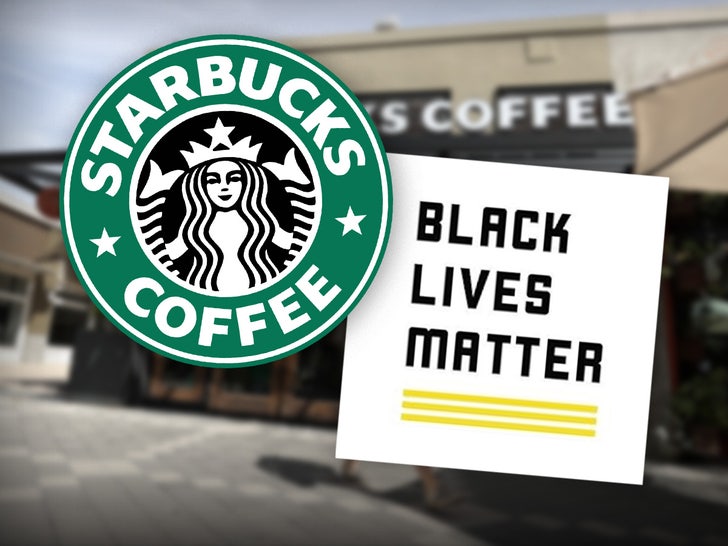 Starbucks is now saying "my bad," and will allow employees to wear Black Lives Matter attire ... after getting intense backlash for banning it.

The coffee store giant announced Friday morning it's reversing its policy prohibiting workers from wearing anything highlighting the Black Lives Matter movement. And, to take things a step further ... Starbucks will distribute 250k BLM themed t-shirts to its employees. 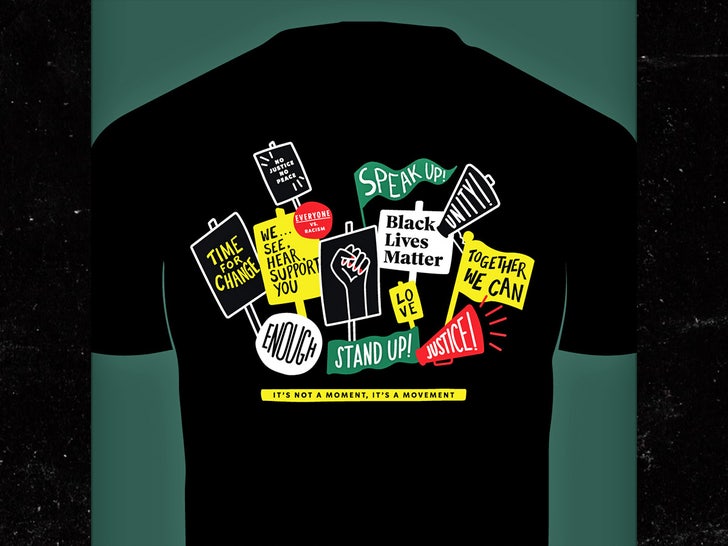 The move comes just days after Starbucks said it feared employees wearing BLM attire could be misunderstood by customers and incite violence. But, after customers called for a boycott, Starbucks is now saying it hears their employees and supports them standing up for justice.

Starbucks announced, "Together with our Black Partner Network, we've designed a Starbucks t-shirt for every U.S. and Canada partner to express our solidarity during this historic time. Until these arrive, we’ve heard you want to show your support, so just be you. Wear your BLM pin or t-shirt. We are so proud of your passionate support of our common humanity."

It should be noted ... Starbucks hands out pins and special attire to celebrate LGBTQ rights and marriage equality even though there's a policy in place against wearing personal, political or religious attire.

It's not the first time Starbucks has been schooled on racial equality. You'll recall back in 2018 the coffee chain closed its stores for anti-bias training after 2 African-American men got hauled off to jail for hanging out and waiting for a friend inside a Starbucks in Philly.

The incident created an uproar and triggered protests. 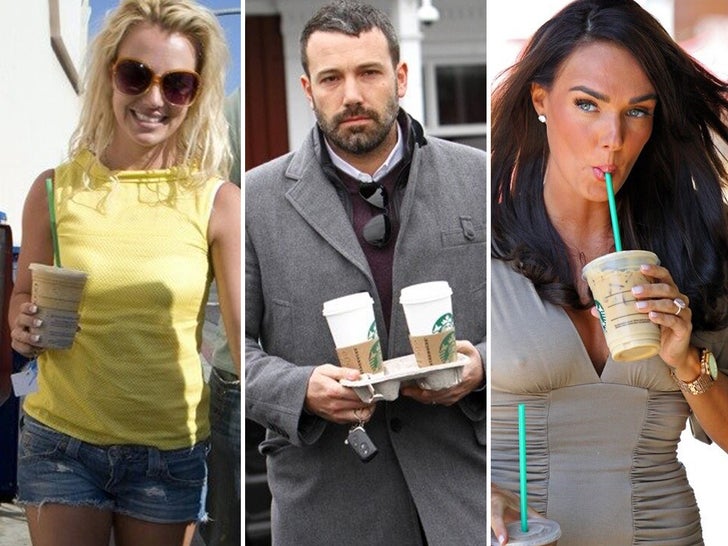 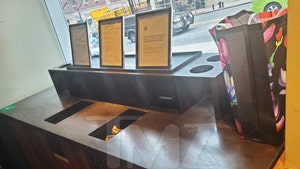