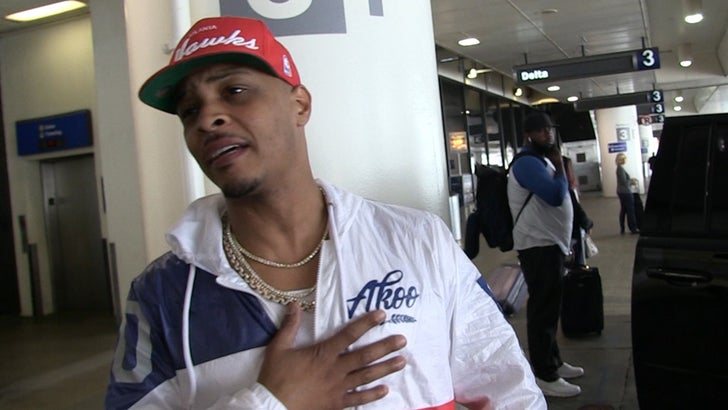 T.I. says the only way to get Starbucks' attention is to hit 'em where it hurts most -- their pockets -- after 2 black men were treated unequally in Philadelphia.

We got the rapper at LAX Sunday and asked him about the controversial arrest in Philly ... where cops arrested 2 men last week after an employee called 911 saying they were trespassing, while they stated they were simply waiting for a friend before placing their orders. A video showed the men being walked out in handcuffs and customers telling cops they'd done nothing wrong.

You'll recall T.I. was behind the Houston's boycott -- which he's since lifted -- and it's pretty clear he thinks Starbucks should get the same treatment until real action's taken. 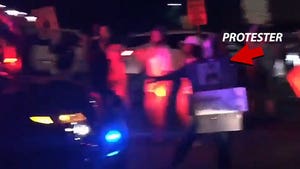 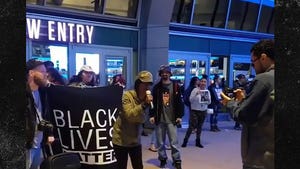