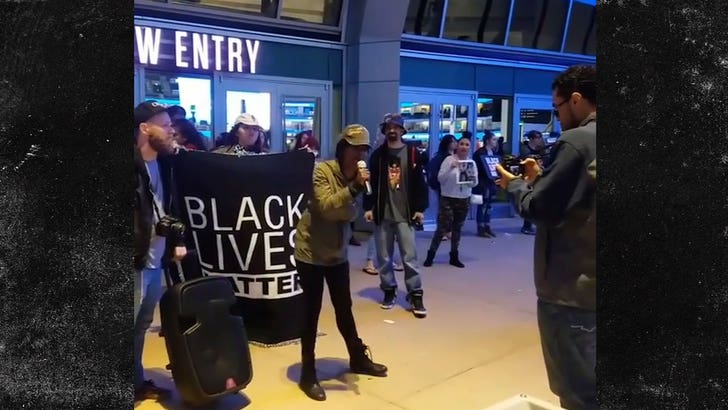 Thursday's Sacramento Kings game was delayed by protesters who formed a human chain in front of Golden 1 Center in Sacramento to protest a police killing of an unarmed black man.

The Kings were set to take on the Atlanta Hawks, but the game got off to a late start as police dealt with the protest which included protesters locking arms and chanting "Black Lives Matter."

The demonstration was in response to the death of Stephon Clark, a Sacramento man shot over 20 times by police in his backyard when Sacramento police mistook his cell phone for a gun.

Protesters eventually dispersed peacefully, with no arrests made, and Kings owner Vivek Ranadivé came out to address the arena crowd after the game was played. 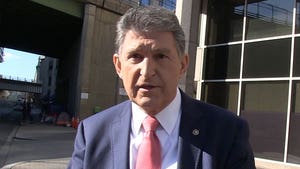