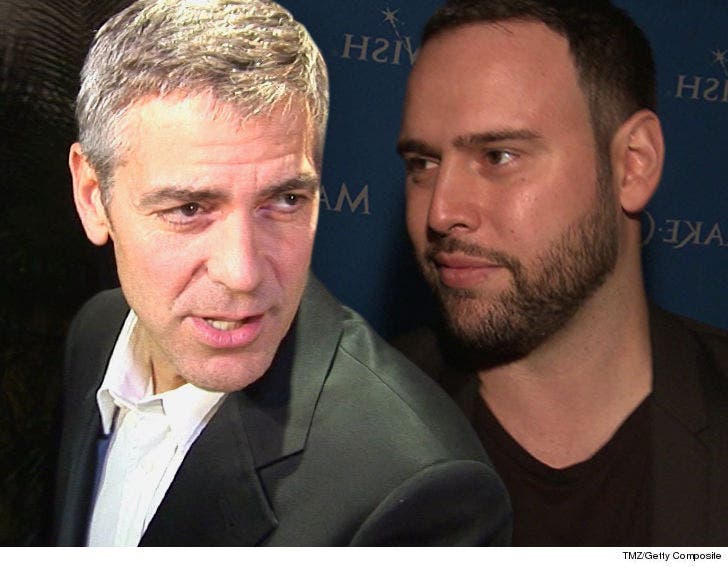 George Clooney and Scooter Braun are secretly working behind the scenes for the March for Our Lives campaign ... and TMZ knows this all because we wanted to find out how many MFOL t-shirts were sold.

One of our producers emailed members of the campaign triggered by the Marjory Stoneman Douglas shooting. She wanted to know how many sweatshirts, t-shirts and other merch items have been sold to raise money for the upcoming marches -- in particular, the march in Washington to ban assault rifles and end gun violence.

We were told over 22,000 items have been sold, but our producer wanted to know more, and she was referred to a woman who is running the fundraising campaign. Turns out ... the woman works for Scooter Braun. 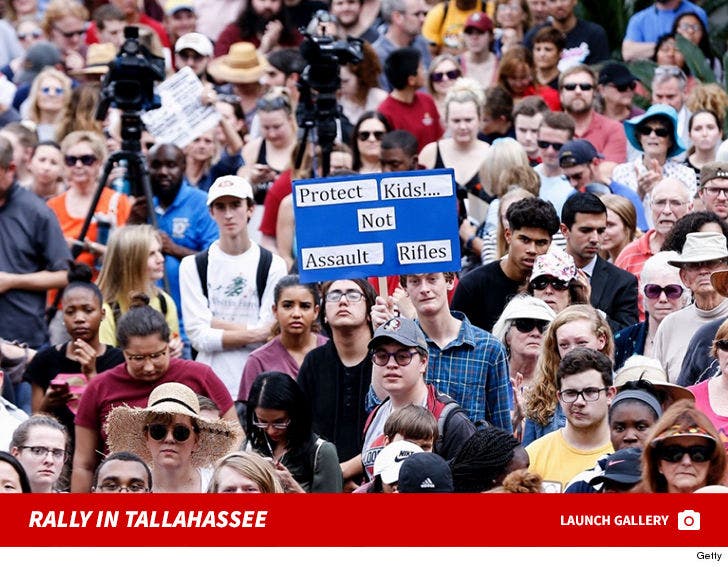 After more digging, we found out Scooter is deeply involved in the fundraising efforts but was determined not to take the spotlight away from the students, so he used one of his employees for cover. As you know, Scooter organized the Manchester charity event for the victims of the Ariana Grande concert bombing.

We also found out Clooney, who donated $500k to March For Our Lives, is actively working behind the scenes to provide various forms of help. And sources at MFOL tell us Clooney is the one who started the behind-the-scenes work and recruited Braun and others.

We're assuming they've done all this on the QT because they feel it would diminish the impact of the movement if celebrities appear to be running the show -- the students are the ones changing hearts and minds and it's important it stays that way.

Clooney tells TMZ, "Amal and I fully support the students of Marjory Stoneman Douglas. We've donated money to help pay for their march. But the march and all of the activities surrounding this movement belong to the young people across the country."

Clooney goes on ... "To suggest anything else would not only be completely inaccurate but also undercut the courage and determination of these incredible kids. They make me proud to be an American." 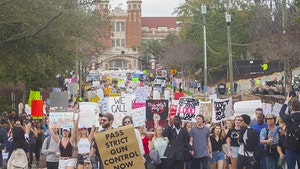