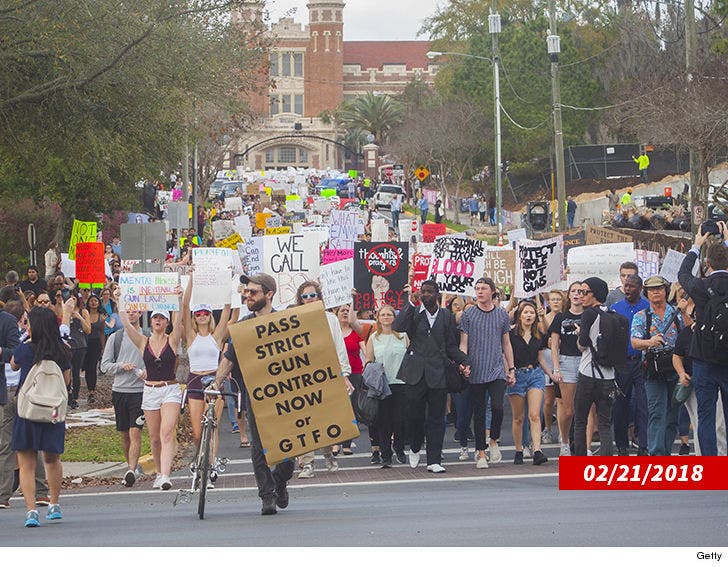 Some of the students at Marjory Stoneman Douglas High are planning on using their newfound star power to get their gun control message out ... through a good page-turner.

Sources tell TMZ that at least two of the outspoken survivors have been in talks with publishers for book deals. The deals haven't been inked ... the students are in the meeting phase with book honchos.

We're also told that some of the students have been getting help from high-profile publicists to field requests and schedule media appearances. A lot of these kids have been all over the news lately, so it'd make sense they're not handling all these bookings solo.

According to our sources ... the point of this publicity push is to get their message across loud and clear -- real gun control is needed now, and they're insistent in bringing about change. One downside ... the kids haven't really had a chance to properly grieve.

As for book money ... we're not sure how much a deal would net the 2 survivors. We're told they'd likely donate the cash to March for Our Lives ... which is taking place in D.C. next month. 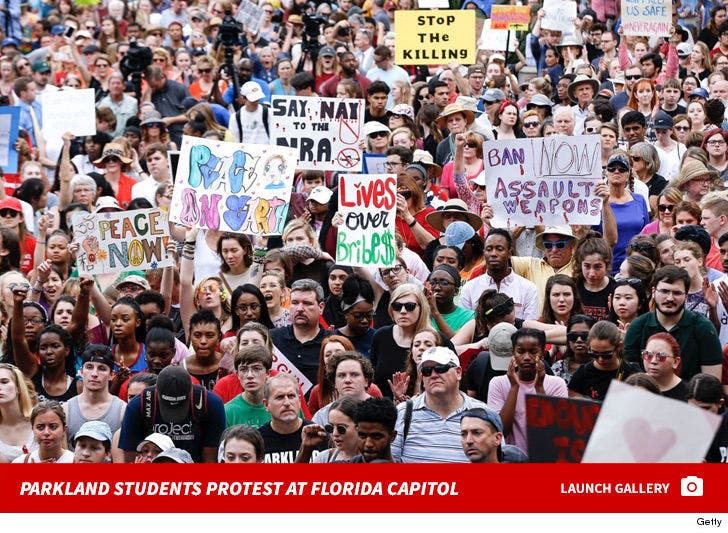 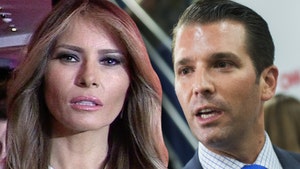