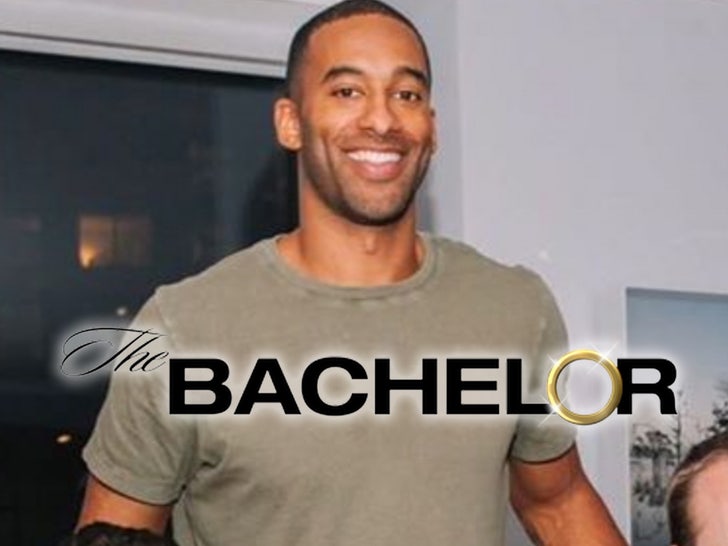 11:11 AM PT -- Rachel Lindsay's reacting to the news with cautious optimism. The former 'Bachelorette' tells TMZ ... she's happy to see a black man was finally cast after 18 years and 40 seasons, calling it a step in the right direction. That being said, Lindsay tells us, "It would be remiss of me to not point out that based on the current climate it feels like a knee-jerk reaction and a result of societal pressure." 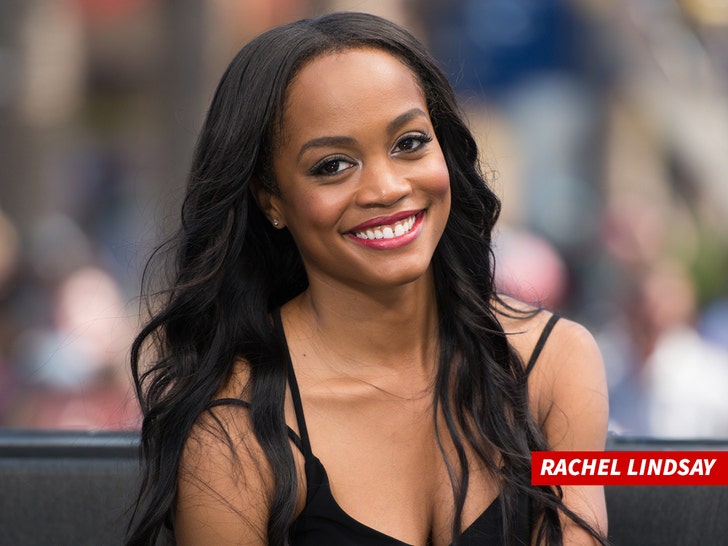 She goes on to say, "This announcement, without any further commitments regarding diversity, sweepingly brushes deeper issues under the rug. Until we see other action to address the systemic racism within the franchise, the casting news today is equivalent to the trend of posting a black box on your social media account without taking other steps to dismantle the systems of injustice."

"The Bachelor" finally has an African-American male calling the rose ceremony shots -- Matt James is the show's next leading man.

ABC made the announcement Friday morning, saying it's "privileged to have Matt" as the first black Bachelor. Saying it's been a longtime coming is an understatement ... it hadn't happened in 40 seasons of the franchise.

Rachel Lindsay was the first black female lead on season 13 of "The Bachelorette" ... way back in 2017. It's undeniable Matt finally got the nod due to the whole country becoming laser-focused on equality and increasing diversity.

In fact, ABC said, "We know we have a responsibility to make sure the love stories we're seeing onscreen are representative of the world we live in, and we are proudly in service to our audience. This is just the beginning, and we will continue to take action with regard to diversity issues on this franchise. We feel privileged to have Matt as our first Black Bachelor and we cannot wait to embark on this journey with him." 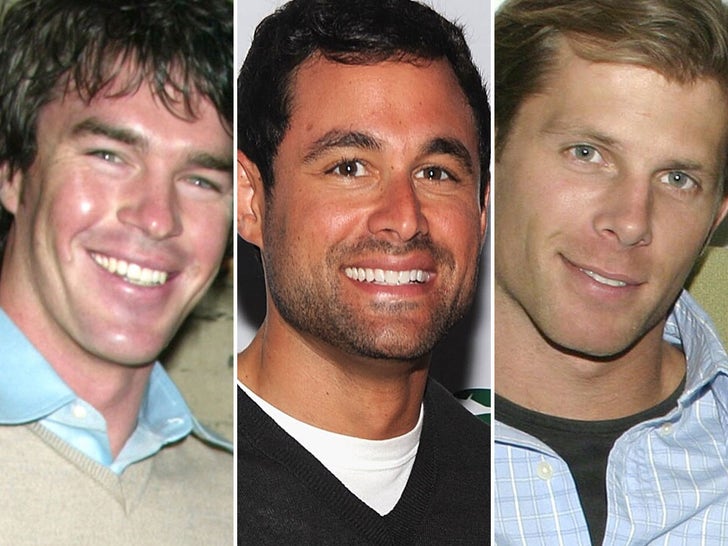 The lack of a black 'Bachelor' has been a big issue for the show for years, and most recently an online petition calling the franchise's lack of diversity "unacceptable" got nearly 100k signatures. At least 'Bachelor' producers, like many companies and individuals, finally seem to be listening and learning.

As for Matt ... he's no stranger to 'Bachelor' Nation. You'll recall he was cast on Clare Crawley's season of "The Bachelorette" in season 16 though nobody really got to know him because production was shut down due to the pandemic.

Here's what ya need to know: The 28-year-old works in real estate, and was a football player at Wake Forest University. He tried to make it on a couple NFL teams, but no dice. Hey, at least he's the 'Bachelor' now.

BTW, Matt is also one of Tyler Cameron's best friends, and at one point even roommates who quarantined together. 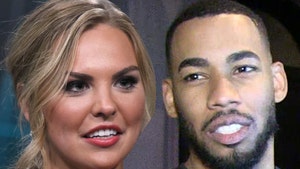 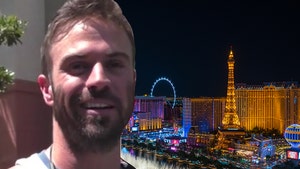