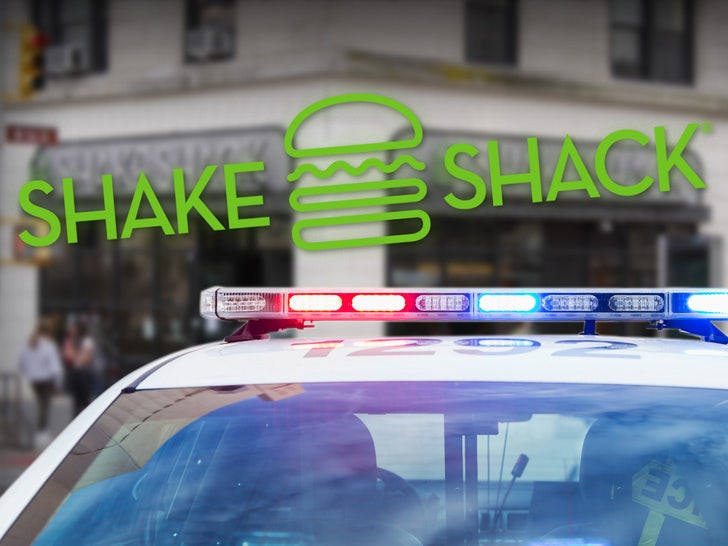 A trio of cops getting a bad taste in their mouths after downing Shake Shack milkshakes nearly became a flashpoint in the nationwide tensions between police and their communities ... but cooler heads are prevailing.

The burger joint was trending overnight because the 3 NYPD officers were hospitalized after complaining about a funny taste in the shakes they ordered at a lower Manhattan Shake Shack. They reportedly described the taste as bleach, and feared they'd been poisoned.

#BREAKING When NYC police officers cannot even take meal without coming under attack, it is clear that environment in which we work has deteriorated to a critical level. We cannot afford to let our guard down for even a moment. pic.twitter.com/fbMMDOKqbV

A letter was sent to members of different police unions making them aware of the sitch. In a since-deleted tweet, the NYC Detectives' Endowment Association straight-up said their boys in blue were "intentionally" poisoned.

The insinuation was cops can't even go for a shake now without being attacked by rogue citizens. Mind you, there was no evidence of that, but take it as a sign of how tense things are these days.

Welp ... an investigation was immediately launched overnight, and NYPD Chief of Detectives Rodney Harrison said Tuesday it was all much ado about nothing.

Harrison says, "After a thorough investigation by the NYPD’s Manhattan South investigators, it has been determined that there was no criminality by Shake Shack’s employees."

As for what exactly happened to the malts remains a mystery. The NY Post reports it appears to be a cleaning solution commonly used that wasn't rinsed off the machine enough.

The good news is all 3 cops were released from the hospital and are expected to make a full recovery -- and Shake Shack said it's committed to getting the full picture out. 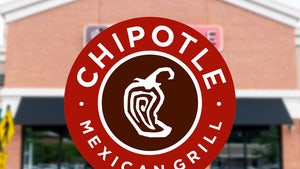