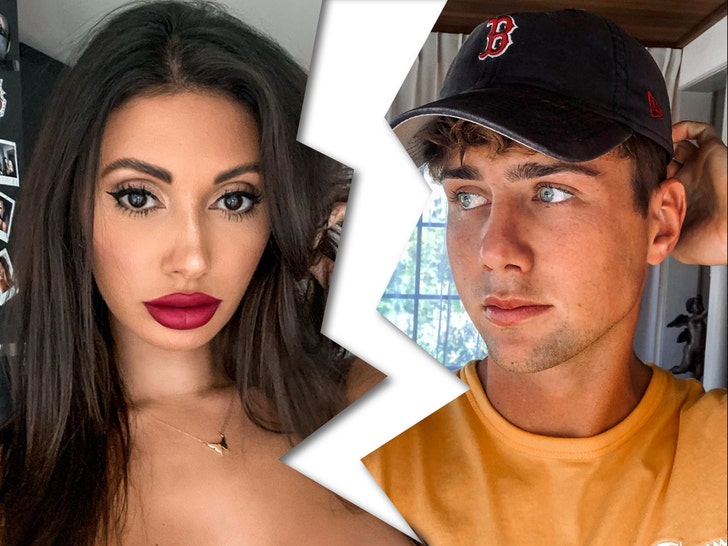 The so-called "it" couple from Netflix's "Too Hot to Handle" are on the outs ... Francesca Farago and Harry Jowsey have ended their relationship.

Francesca made the announcement Tuesday afternoon with a YouTube confessional she dubbed "Our Break Up." She was pretty emotional during the entire 5-minute video and she said ultimately what it came down to was this -- "He decided to break up with me because he couldn't do long distance anymore."

Francesca said she was obviously heartbroken about the ordeal ... adding she tried to make it work but in the end just couldn't make it work. The announcement comes less than a month after they hit up UCLA for a workout. 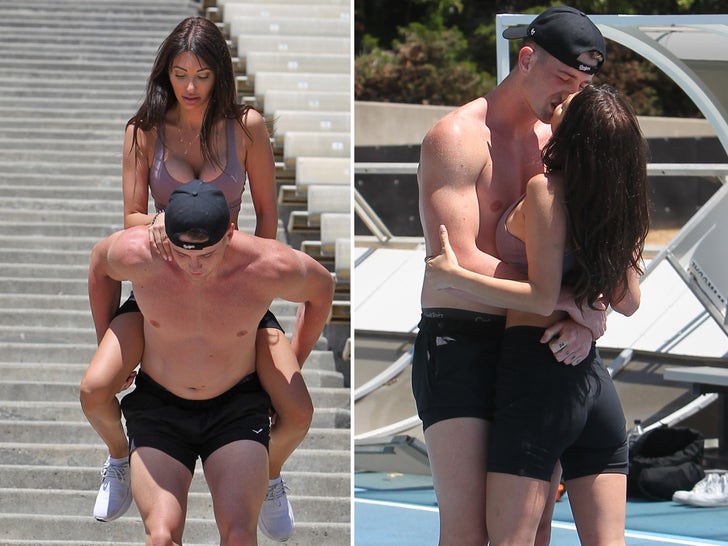 Francesca -- a model from Vancouver -- and Harry -- who hails from Australia -- were one of the couples that immediately hit it off on the show. But, their chemistry also cost the group some money since they broke a ton of the rules set from the get-go ... like making out and hooking up. If you're unfamiliar with the show, that's a huge no-no.

If these 2 crazy kids can't make it in this world ... what hope is there, really. 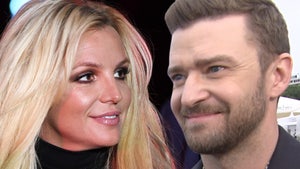