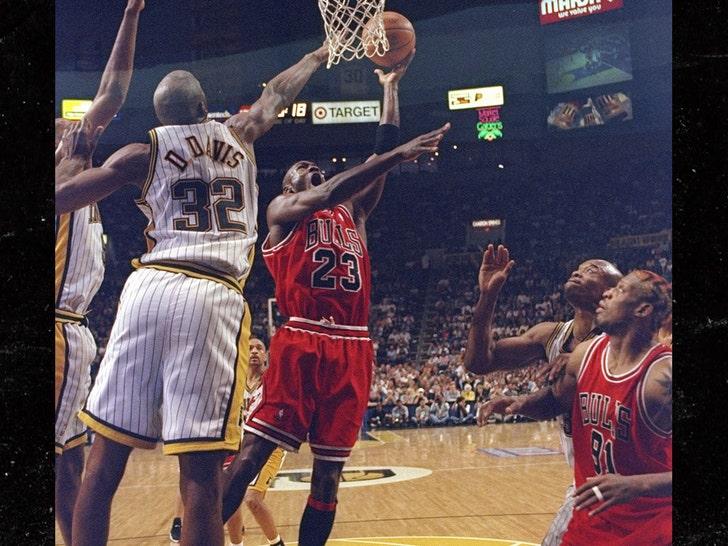 One of the last Chicago Bulls jerseys Michael Jordan's ever rocked is about to hit the auction block ... and is expected to sell for half a MILLION dollars!!

The threads are from the '97-'98 Eastern Conference Finals -- MJ's last season with Chicago -- when his Bulls squad battled Reggie Miller's Indiana Pacers. 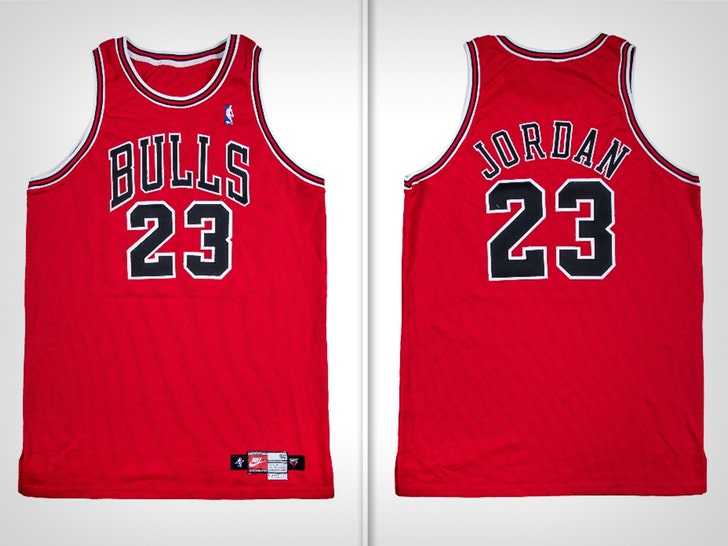 Chicago ended up winning the series in a nail-biting 7 games ... regarded as one of the toughest playoff series throughout the Bulls' 6-championship run.

The super-rare jersey is about to hit the auction block at Goldin Auctions ... and GA believes it will sell for around $500k!

"We expect this to set the all-time record for most valuable Jordan Jersey ever sold,” Ken Goldin tells TMZ Sports.

The rest is history ... the Bulls 3-peated for a 2nd time and Michael retired from basketball.

22 years later, you can own a piece of that history ... IF you're rich enough. 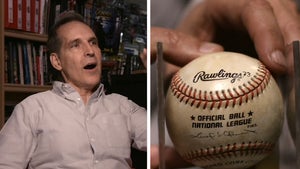 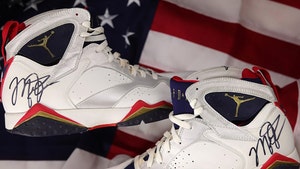