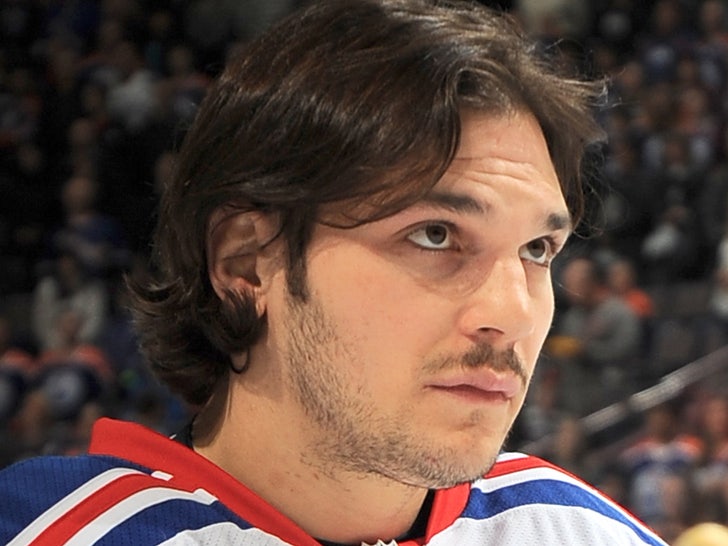 Former NHL player Daniel Carcillo -- a Stanley Cup winner -- claims he was terrorized and sexually hazed during his time in junior hockey ... and now, he's suing over it.

Carcillo, in a new lawsuit filed in Toronto, alleges that when he was in the Ontario Hockey League -- one of the 3 major leagues that make up the Canadian Hockey League -- he was violently hazed on a daily basis.

And, those are some of the more tame allegations brought up against the OHL and CHL in the suit ...

Carcillo -- who played for the OHL's Sarnia Sting and Mississauga IceDogs before his NHL career began -- was joined by another plaintiff in the lawsuit, and together they claim they've seen terrifying hazing going down in all parts of the CHL.

The plaintiffs also allege players had to consume others' saliva, semen, feces and other bodily fluids. They also say they know of players shoving brooms, hockey sticks and food into each others' anuses.

Carcillo claims all of the hazing he went through was unchecked by members of his teams' coaching staffs and front offices ... and even after investigations into the incidents, Carcillo says nothing was done.

In the lawsuit, Carcillo says the experiences left him "permanently traumatized" ... and is asking for damages from the CHL -- among other things. 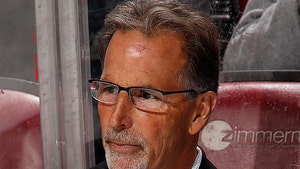 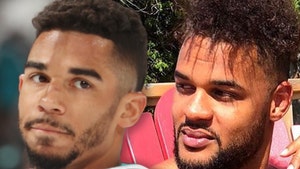