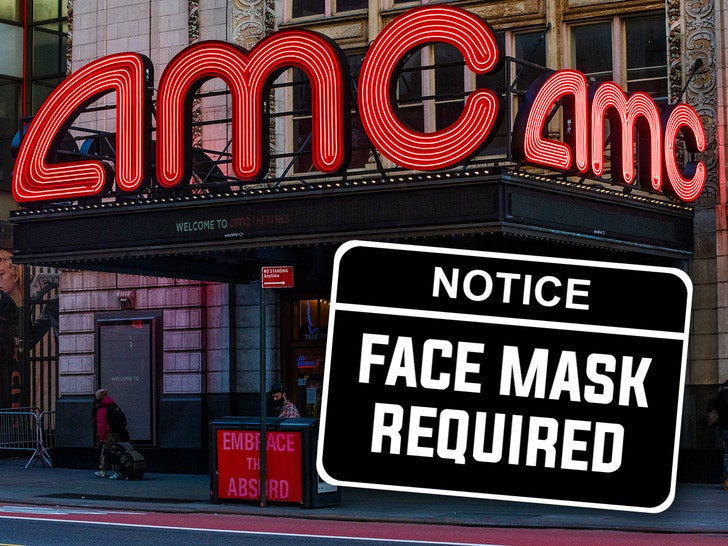 Well that didn't take long -- a day after AMC Theatres announced plans to reopen without a strict mask-wearing policy in place, it's reversed course ... all of its guests will now have to cover their faces when it reopens.

AMC CEO Adam Aron sparked a major controversy Thursday when he revealed he was trying to do the opposite ... by NOT requiring guests to wear masks when it resumes operations on July 15.

Aron said, "We did not want to be drawn into a political controversy ... We thought it might be counterproductive if we forced mask wearing on those people who believe strongly that it is not necessary."

So, Aron said it would be up to guests in states where mask-wearing is not required to decide if they want to wear one or not. He added ... "We think that the vast majority of AMC guests will be wearing masks. When I go to an AMC feature, I will certainly be wearing a mask and leading by example."

No need to be an example now, though, because AMC announced Friday it had made an error. The theater chain says its lax mask policy "prompted an intense and immediate outcry from our customers, and it is clear from this response that we did not go far enough on the usage of masks."

AMC's 600+ venues have been closed for almost 4 months, but it's set to reopen 450 of those locations in mid-July, and plans to be fully back in business by the time Disney’s “Mulan” is released, on July 24.

Seating capacity will be greatly reduced, however, and eating popcorn ... well, that will simply be more challenging. 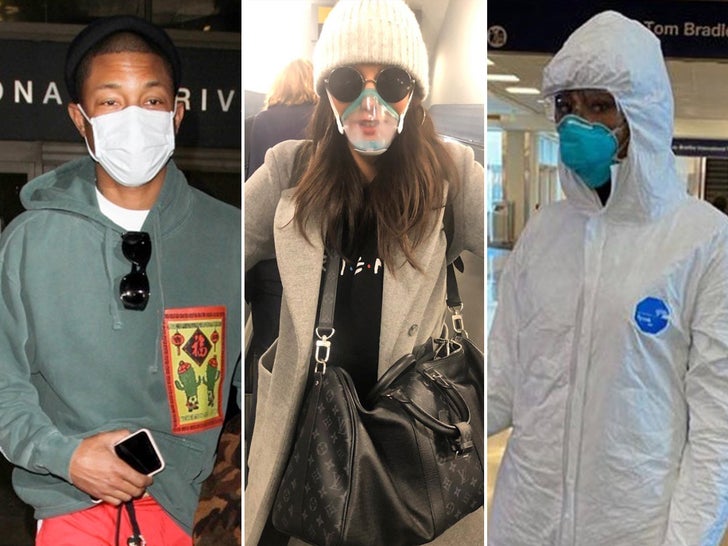 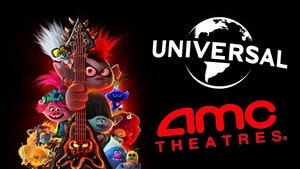 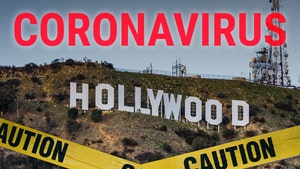