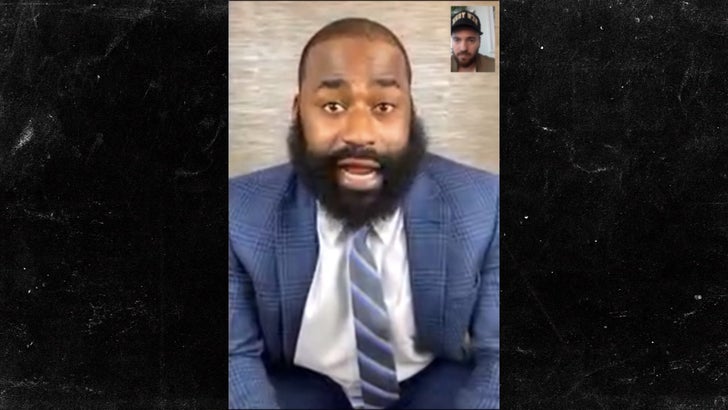 Junior Galette is finally addressing a video that's haunted him for years -- footage showing the NFL star fighting on a beach in 2013 ... and Galette says it was all self-defense.

Remember, when the footage surfaced in 2015, Galette's attorney at the time suggested the man at the center of the action was NOT his client.

But, it was Galette ... and now he's talking about the incident with TMZ Sports.

"The league did its investigation on that. It's not my proudest moment as I was defending myself from being attacked by other people," Galette says.

The footage seems to back Galette's story ... to a point. You can see Galette was fighting off a group of men -- but in the craziness, Junior swung his belt at an unarmed woman who appeared to be trying to restore order.

Galette was released by the New Orleans Saints just a few months after the video surfaced ... but later resumed his career with the Washington Redskins.

During his time in Washington, Galette was involved in an incident where he was chased and tased by police following an alleged fight in Mississippi in April 2017.

In the footage, obtained by TMZ Sports ... Galette is struggling to catch his breath and at one point tells the officer, "I can't breathe." 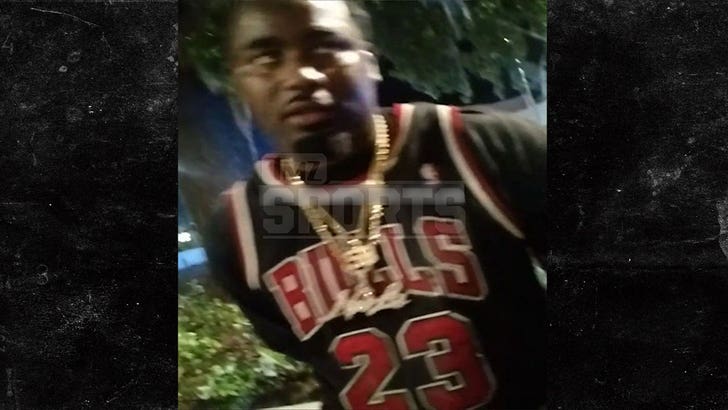 Galette was initially booked for disorderly conduct and failure to comply -- but Junior says the charges were eventually dropped.

"That just goes to show you that I may be a professional athlete, but that doesn't exempt me from being a black man in America."

"I can remember that moment when that cop chased me and stood up over me and proceeded to tell me that 'I may be a big white guy' as he proceeded to mock me when I told him I can't breathe. The charges were dropped, I was exonerated and the same goes for any other case."

Now, 31-year-old Galette -- who racked up 34.5 sacks in his 6 year career -- is a free agent and trying to convince teams to give him another shot in the league.

"I'm in the best shape of my life. I've showcased that across my platform as I've always posted videos and kept the fan updated with me being in great shape."

Galette recently penned an open letter to Roger Goodell praising him for the steps the league is taking to address systemic racism -- but he believes he's being blackballed from the league partly because he suggested white players with similar skillsets were getting paid much more than black players.

"My teammate, who happens to be a white guy from Stanford, was offered 500% more guaranteed money than I did after he came off of a torn ACL and basically was suspended from PEDs. I spoke out about the paid inequality, the Redskins then withdrew my offer. I haven't played a down since then."

Galette says he's had interest from multiple teams over the past few years -- including the Rams and the Seahawks -- but nothing that has led to a real opportunity. 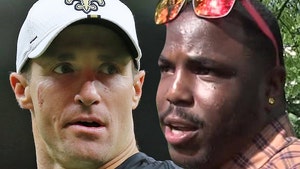 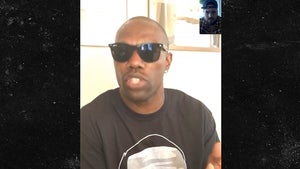