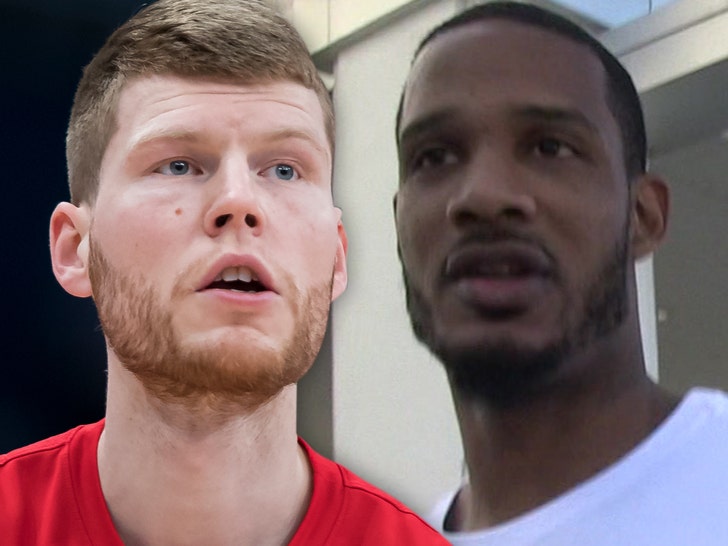 2:49 PM PT -- Portland Trail Blazers forward Trevor Ariza is also backing out of Orlando ... with Woj reporting the vet has opted to be with his 12-year-old son during a one-month visitation instead.

Ariza is in the middle of a custody battle with the mother of his son ... and had to choose between joining the restart or being with his son.

If the Washington Wizards are gonna make a long-shot run for the NBA playoffs, it'll be without one of their best players ... 'cause Davis Bertans has decided to skip the restart in Orlando.

The 27-year-old Latvian star is set to have a HUGE offseason in free agency ... and considering D.C. has a slim chance at making noise when the season picks back up, Adrian Wojnarowski reports Bertans will sit out the restart.

As of right now, the Wizards are sitting at 9th in the Eastern Conference ... 5.5 games behind the Orlando Magic with 8 games left to jump into playoff contention.

Bertans -- who is averaging 15 points with a 43% 3-point percentage -- will be one of the most sought-after free agents during the offseason ... and given his history of ACL injuries, the move makes sense.

Bertans is one of the first players to publicly decide to sit out the season restart ... and more will be expected before the June 24 deadline. 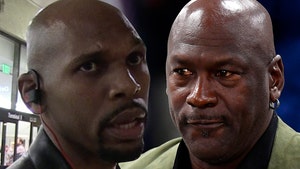