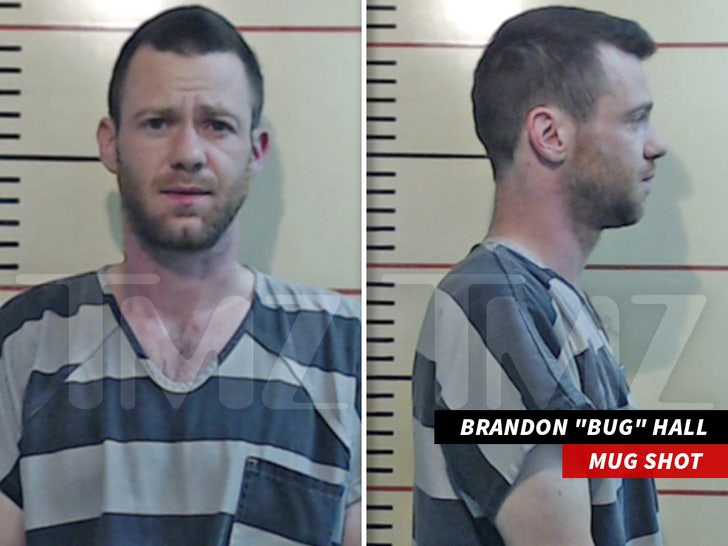 You are so criminal to MEEEEEEE ... is probably what cops said to the guy who once played Alfalfa when they busted him for allegedly sucking up air duster cans.

Yes, Bug Hall -- who had the lead role in the 90s "Little Rascals" movies -- was arrested over the weekend in a Weatherford, TX hotel ... where cops responded to a call for a possible OD.

Weatherford PD tells TMZ ... one of Bug's family members actually called in asking the police to check on him. They did, and when he opened up the door ... the cops say they saw a TON of air duster cans -- used for keyboards -- all over the room.

WPD says officers asked Bug if he'd been inhaling from the cans ... and claim he admitted it. They arrested him on the spot for misdemeanor possession for use to inhale or ingest a volatile chemical. We're told Bug didn't put up a fight.

In case you didn't know, what Bug is accused of is called huffing and it's super dangerous, and criminal too.

Bug's continued acting since his days romancing Darla in "Little Rascals." He's had several one-off roles on TV shows throughout the 2000s -- but obviously seems to be on hard times now. 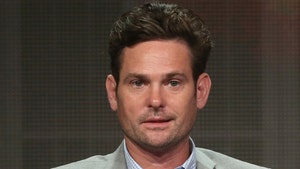 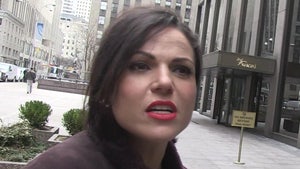