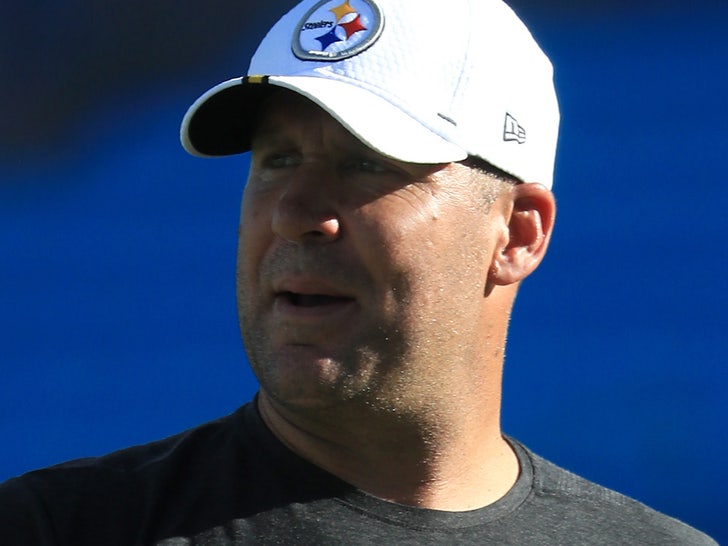 The Pittsburgh Steelers QB made the revelations at the "ManUp Pittsburgh" conference over the weekend ... giving a pump-up speech to people who are going through similar struggles.

"People don't realize all the time that us athletes, we're human," Roethlisberger said. "We sin like everyone else. I am no different. We make mistakes. We get addicted to things. We sin."

Big Ben continued, "And I think sometimes we get put on this pedestal where we can't make mistakes. We do. I've fallen as short as anybody."

But, 38-year-old Ben says he was able to re-find religion after meeting his wife -- whom he married in 2011 -- and says he believes he's now a better person because of it.

"My message to the men out there that are watching this is, we all fall short," Roethlisberger said. "That's what happens. But it's OK. You can get back into the good graces."

Roethlisberger also spoke about his recent elbow surgery ... and said if it had happened earlier in his career, he's not sure he could have handled it.

Though Ben now says he's being patient with the whole process ... and is confident he'll return to form sooner than later.

"Now that I know what it's about, it was easy for me to say, 'God, it's in your hands, I'm going to go train my butt off to get out there and whatever you have for me, I'm ready.'" 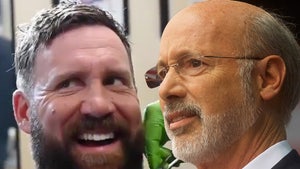 Ben Roethlisberger Scolded By Governor Over Haircut, Barbershop Fires Back 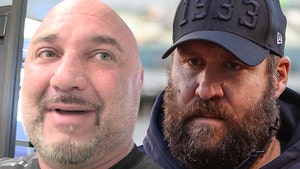 Jay Glazer, 'There Is No Fitness In Ben Roethlisberger'