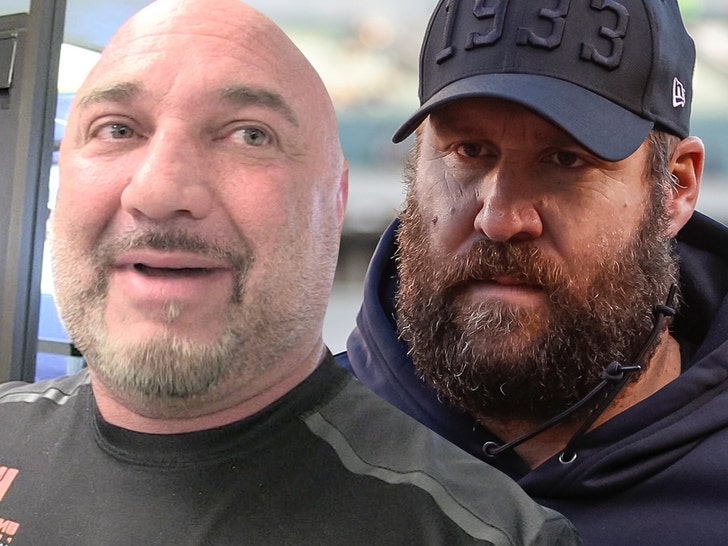 "First of all, let’s not put the words fitness and Ben Roethlisberger together, they are allergic to each other."

That's Jay Glazer keeping it ALL THE WAY real about Big Ben's offseason workout routines ... and it's pretty savage/hilarious.

The NFL insider was filling out a mailbag piece for The Athletic this week ... when one fan asked about the Steelers QB and a return to "85% plus fitness" after arm surgery.

"There is no fitness in Ben Roethlisberger."

Jay continued, "His idea of a great off-season workout program is doing one yoga session, playing golf, and drinking some beer."

Don't get it twisted ... Jay had some compliments for Big Ben too, saying the way the QB and coach Mike Tomlin have won over the years in Pitt is nothing short of "incredible."

Of course, it ain't like Glazer was wrong anyhow ... have you seen Big Ben this offseason?!?!

A stay-at-home message from @_BigBen7: pic.twitter.com/UTot0ECjjK 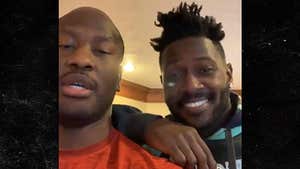 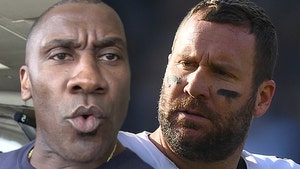