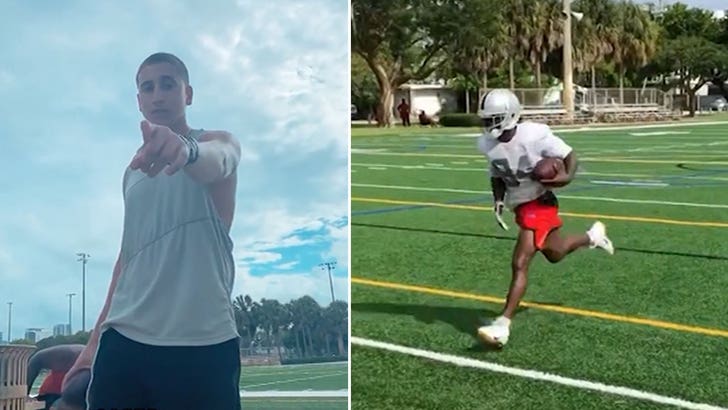 Forget Big Ben and Tom Brady ... Antonio Brown has turned to a high school quarterback to gear up for his NFL return!!

Meet Peter Zamora, a 17-year-old rising junior, who tells TMZ Sports he's been working with Brown for the past few months to help the embattled wide receiver get back in the league. 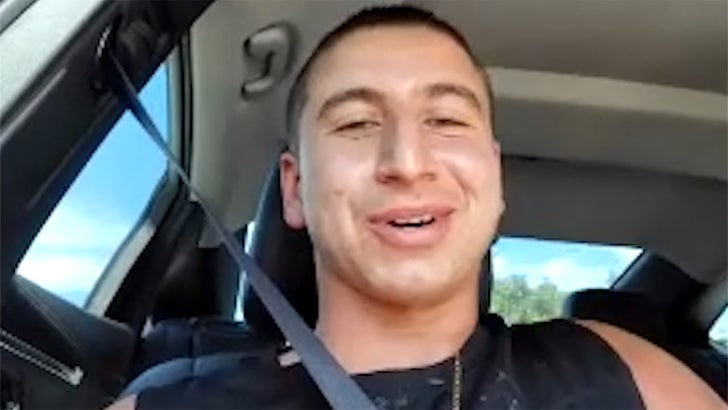 As for how Pete got that role ... the story is wild -- Pete says he stumbled on a workout with Brown and other NFL stars like Jerry Jeudy and Deshaun Watson at a Florida field back in March.

The Deerfield Beach HS QB tells us they saw his big right arm ... invited him to Brown's gym -- and just a few weeks later, he ended up being one of AB's personal QBs. 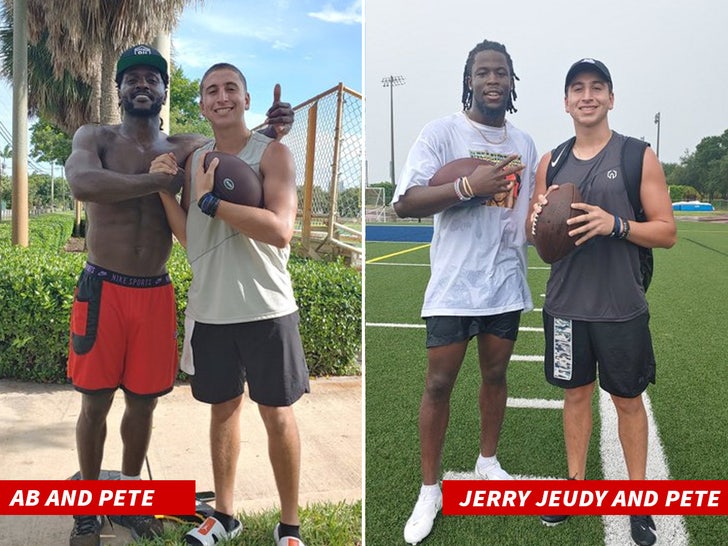 Zamora says he throws passes regularly to Brown now ... working out for a couple hours at a time and tossing somewhere between 50-to-75 passes to the former NFL All-Pro.

Pete tells us he hasn't seen AB lose a single step despite not playing in the NFL since September ... and says the guy still belongs on a pro field.

"He hasn't lost any gears," Zamora said. "He's still fast as ever and he's still a top receiver in the league. I feel like a team should definitely sign him."

As for off-the-field, Pete says Brown's been but nothing but a gentleman to him ... adding, "I think he's a well-spoken guy. A very encouraging, very positive guy."

By the way, Pete tells us there is no compensation for the work ... but colleges are starting to notice his game a bit now -- telling us even Brown's former school, Central Michigan, is starting to recruit him!! 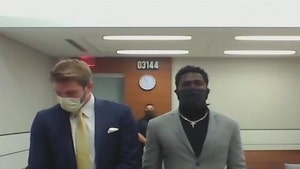 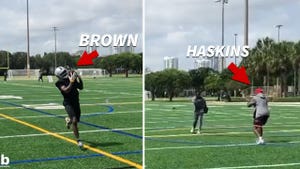