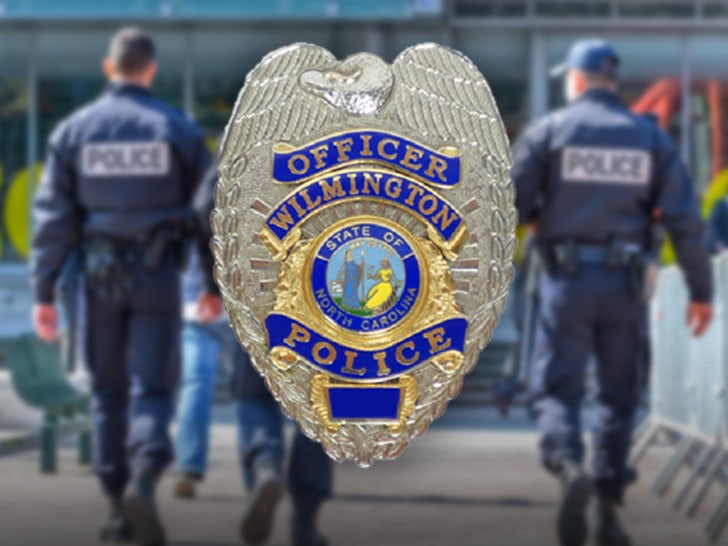 The 3 cops -- Cpl. Jessie Moore, Kevin Piner and Brian Gilmore -- were fired Wednesday for violating standards of conduct and using inappropriate jokes and slurs ... including Piner saying he's ready for a Civil War to wipe Black people off the map.

The racist comments came to light during a monthly inspection video audit in which footage from Piner's patrol car was reviewed, including convos between Gilmore and him ... and Moore and him.

While talking with Gilmore, Piner began criticizing the department, saying its only concern was "kneeling down with the black folks." He then got a call from Moore, in which Moore used a racial slur to describe a woman and a Black magistrate ... about whom he also used a gay slur.

Piner later expressed to Moore that he feels a civil war's coming and he plans to buy an assault rifle to "go out and start slaughtering them (expletive)" Black people. He added ... "I can’t wait. God, I can’t wait."

Piner also said civil war is necessary to "wipe them off the (expletive) map. That’ll put them back about four or five generations." Moore told Piner he wouldn't do that and called him "crazy."

Police say the 3 officers admitted it was their voices on the video recording and didn't deny the content, but denied being racist and blamed the comments on the stress of the job in wake of George Floyd's killing and subsequent protests. 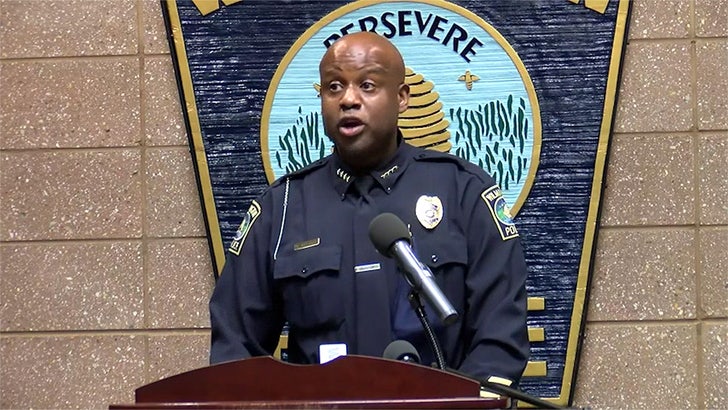 While announcing the officers' terminations, Police Chief Donny Williams said ... "When I first learned of these conversations, I was shocked, saddened and disgusted. There is no place for this behavior in our agency or our city and it will not be tolerated."

Along with being fired, the D.A.'s office is reviewing cases involving the 3 officers to determine if they committed any crimes or showed bias toward criminal defendants. 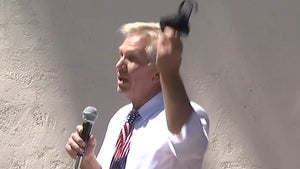 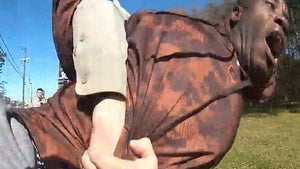