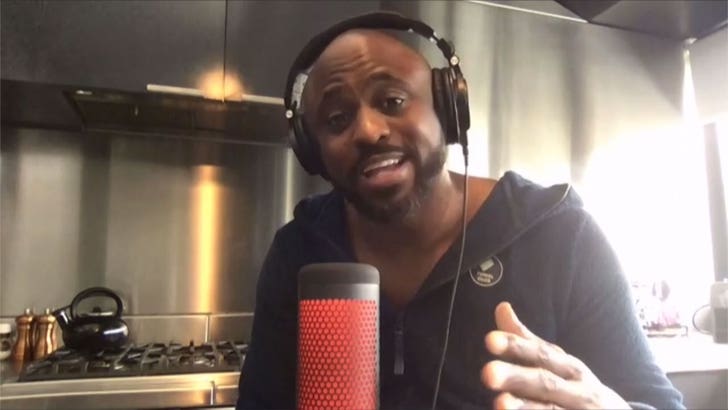 Wayne Brady says he knew he had to nail his Little Richard impersonation for the BET Awards tribute -- and he's giving props to his ex-wife and her BF for helping him pull it off.

Wayne joined us Monday on "TMZ Live" to talk about one of the highlights of Sunday night's show ... which was a virtual/at-home event for the first time. He said it was a blessing to honor the late rock 'n' roll legend, who he absolutely loved.

WB recalled the first time he actually got to meet Little Richard and work with him -- and it's obvious how much admiration they had for each other.

That's why Wayne knew the pressure was on to bring that live performance energy -- worthy of Little Richard -- even though it was pre-recorded ... and he revealed how he did that.

Talk about a progressive production -- Wayne told us how his ex-wife, her boyfriend, his daughter and a few others all came together to record the tribute in a COVID-safe environment.

Wayne says the final product just goes to show the pandemic can't stop him from doing what he loves to do.

He also told us why being a part of this year's award show was extra special to him. As he put it, BET and CBS made a huge statement about black culture's place in America. 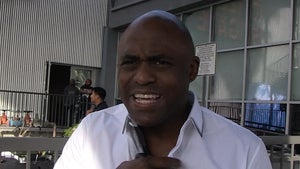 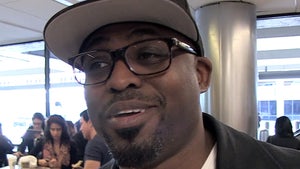