6:08 AM PT -- Dan tells TMZ, "He (Heffernan) was fired for incompetence and negligence and Ignite will be bringing suit against him. His claim is not only frivolous; it is ridiculous."

Dan Bilzerian fired a whistleblower who sounded the alarm on strange spending patterns at Dan's cannabis and CBD company ... at least according to a new lawsuit.

The popular playboy poker player and cannabis sector CEO is being sued by Curtis Heffernan, who claims he was fired from his job at Dan's weed company, Ignite, after noticing some company funds were being spent on things that seemed personal ... and then blowing the whistle.

According to the lawsuit obtained by TMZ ... Heffernan, who was Ignite's Executive VP, claims he flagged tons of purchases to the company board, such as lavish spending on a $75,000 paintball field, $40k on a rock climbing wall, $60k on a 'Star Wars' gun set, $31k on pool renovations, $50k on a bed frame, $15k on a ping pong table and $88k on a vault.

In the docs, Heffernan claims Dan's company was also burning tons of money on luxury yacht rentals, plus transportation for hot models ... and he says he found other "business expenses" that turned out to be charges for groceries and various household items. 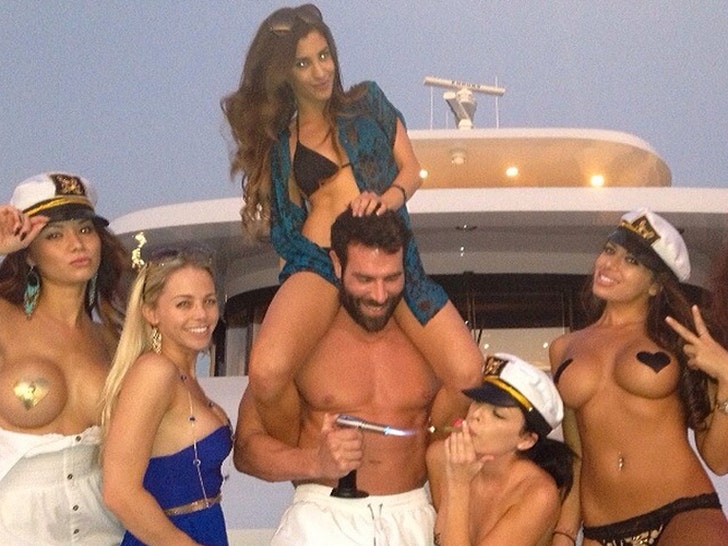 According to the suit, Heffernan claims he told the board at Ignite the company could not afford to keep spending money in the same manner during the pandemic, and in response, Dan falsely accused him of doing drugs and he got canned.

Heffernan is going after Bilzerian for damages. 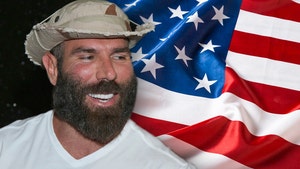 Dan Bilzerian Says He'll Give Up Sex, Drugs and Drinking If Elected President