Vanessa Bryant wished the happiest of birthdays to Pau Gasol on Monday ... penning an emotional note to Kobe's ex-teammate and good friend that'll bring a tear to your eye.

The photos of Gasol with the Bryant sisters were heartwarming ... they showed off Pau sweetly hanging with Kobe's family. 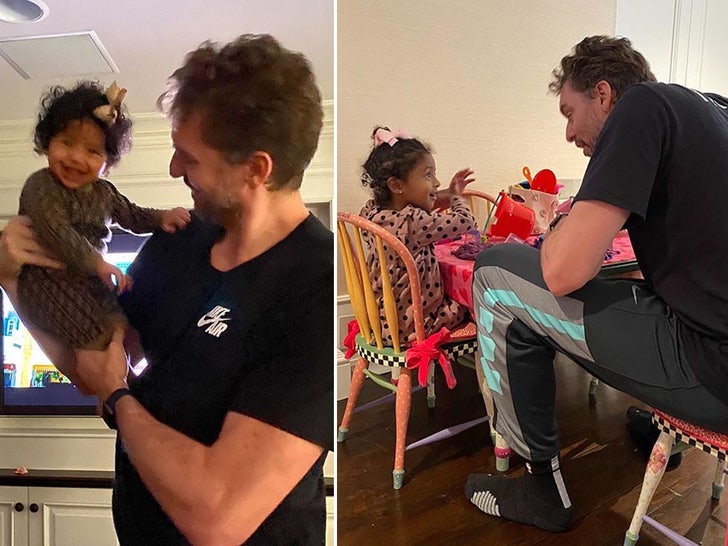 Of course, Kobe and Pau built a hell of a relationship after they joined forces in L.A. back in the 2007-08 season ... they won 2 championships together and became lifelong friends.

In fact, since Kobe and his daughter, Gigi, tragically passed away in a helicopter crash in January ... Pau's often been involved with Kobe's family in some way.

Pau sent Vanessa a "Gigi" cake on what would have been her 14th birthday back in May, and has dedicated several social media posts to the Mamba and the Mambacita.

In one of the messages, just hours after learning of Kobe's death ... Pau wrote, "I will be heartbroken for a long time, but I will forever be thankful for having had shared so much together."

"You inspired me and pushed me to be a better version of myself everyday." 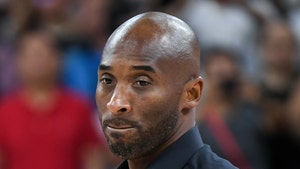 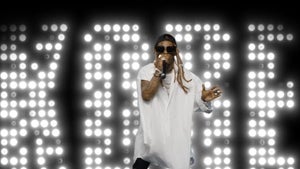