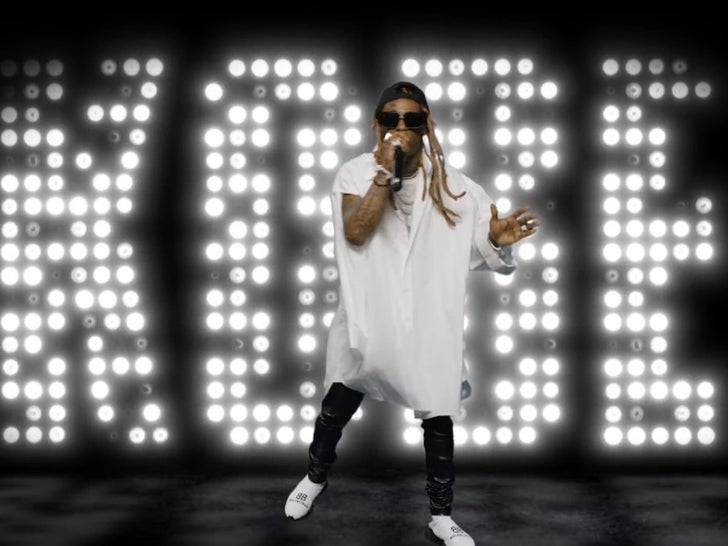 Special moment from Lil Wayne on Sunday night -- he perfumed his 2009 track, "Kobe Bryant" ... with new lyrics to honor Mamba and Gianna.

It all went down at the BET Awards -- where Wayne debuted a new music video for the song, performing in front of the screen with Kobe's name on it.

The original lyrics already painted Kobe as a legend:

But, in the wake of recent events, Weezy updated the track to acknowledge the passing of Kobe and Gianna.

He continued ... "Heart goes out to Vanessa and the whole Black Mamba family."

"G-O-A-T like Kobe Bean, rest in power and hope for peace.”

Vanessa acknowledged it on her IG page -- calling the performance a "beautiful tribute." 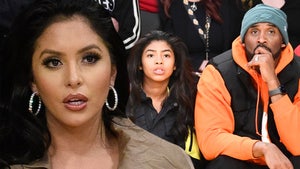