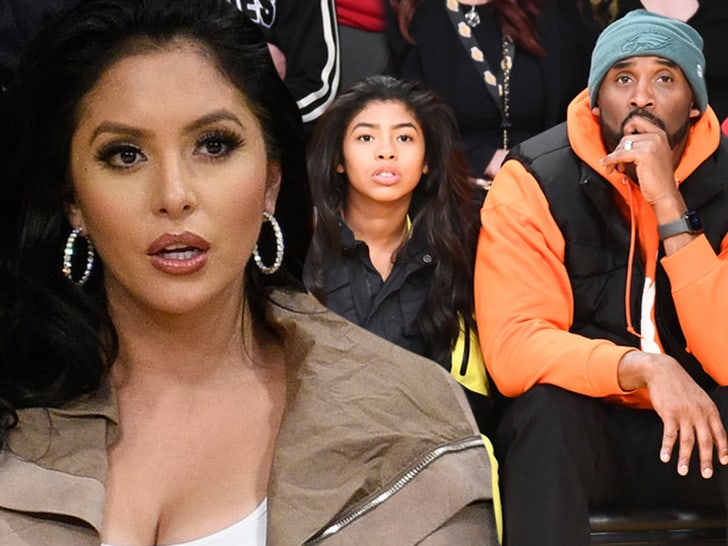 Vanessa Bryant is rallying politicians to get behind the "Kobe and Gianna Bryant Helicopter Safety Act" ... a bill outlining safety measures she claims will "save many lives."

The KGBHSA was formally introduced by lawmakers on Thursday -- and would require choppers that carry 6 or more people to contain important safety equipment including a Terrain Awareness and Warning System, a flight data recorder and a cockpit voice recorder.

Vanessa immediately threw her support behind the bill -- saying, "I strongly urge that the United States Congress pass a federal law that would improve the safety of helicopters operating in this country."

"I believe there is a chance that Kobe and Gianna would still be alive today if their helicopter had been equipped with the safety equipment required by this pending federal legislation."

She added, "I believe that these safety measures will save many lives."

"As passengers traveling on aircrafts we assume that proper safety measures are in order to prevent accidents from happening before we fly. It's unfortunate that this is not the case and aircraft companies must do their part to protect lives."

Kobe, Gianna and 7 other people died on January 26 when their helicopters crashed in Calabasas, CA.

As we previously reported, officials believe the pilot might've been disoriented by the thick fog in the area that day.

Vanessa is also pushing for the helicopter industry to "consider renaming the black box to Mamba 8 Box in honor of the 3 young Mamba team players, the 2 Mamba coaches and the 3 Mamba parents onboard, equaling 8." 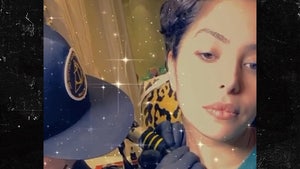 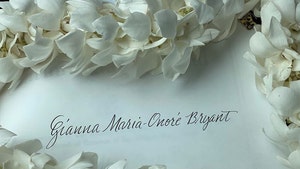 Vanessa Bryant Congratulates Gigi On 8th Grade Graduation, 'So Proud Of You'