The L.A. County man who was found hanged on a tree died from suicide ... according to the Medical Examiner and the Sheriff's Department.

Investigators announced their findings Thursday in the Robert Fuller case. His death on June 10 in Palmdale, CA had sparked outrage ... given it came a week after another black man -- 38-year-old Malcolm Harsch -- had been found hanging from a tree in Victorville, from an apparent suicide.

The M.E.'s report confirmed the initial investigation into the 24-year-old man's death. While cops ruled it a suicide ... his family and friends demanded an investigation. 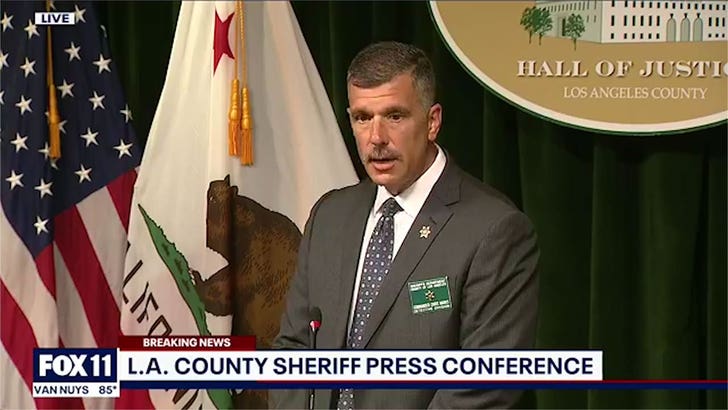 Investigators say they found Robert suspended from a tree branch by his neck from a braided rope and a cloth fabric. They also said there were no defensive wounds observed on his body or any signs he attempted to remove the rope from his neck. They say they also observed several prominent linear scars on Fuller's left wrist consistent with suicidal intent.

Commander Chris Marks also mentioned there's a documented history of mental illness and self-harm ... adding Fuller had been admitted to hospitals in California, Arizona and Nevada after expressing he wanted to kill himself.

A passerby discovered Fuller hanging from a tree outside Palmdale City Hall at around 3:39 AM. Paramedics were called and Fuller was pronounced dead at the scene.

Man Who Sucker Punched 12-Year-Old Dancer Turns Himself In 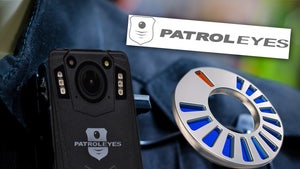