Kim Kardashian West is leading a renewed call for justice in the death of Stephon Clark, who was shot and killed by police officers in Sacramento, after being contacted by his sister.

Kim is calling on her 179 million Instagram followers to sign a petition pressuring Sacramento County District Attorney Anne Marie Schubert to bring charges against the officers who fatally shot Clark back in 2018 in his grandparent's backyard. 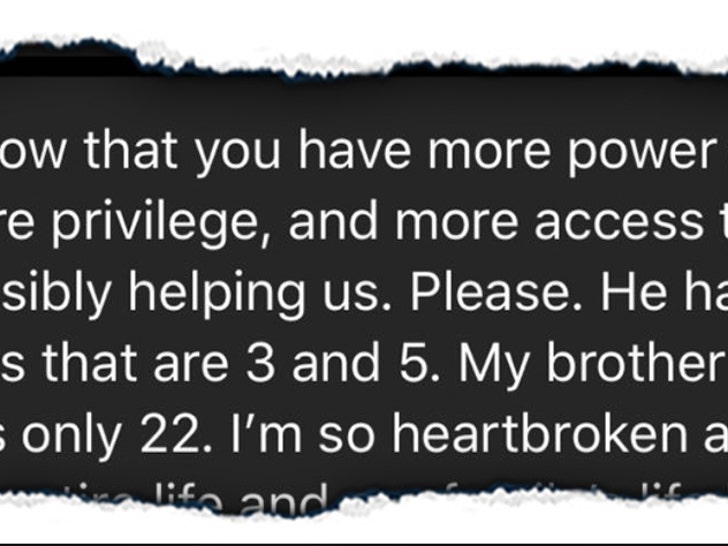 KKW sprung into action after getting a series of Instagram DMs from Clark's sister, Tiana Parker, a model for KKW Beauty who approached Kim with her brother's story and her family's failed quest for justice.

A father of two, Clark was killed when he was just 22 years old after cops fired 20 rounds at him while responding to a call about someone breaking car windows in the night. Police said they believed he was armed, but investigators later discovered he was only holding a cellphone.

Kim responded to Tiana's cry for help ... telling her she was in contact with folks on the ground in Sacramento and promising to bring attention to Clark's death at the hands of police. 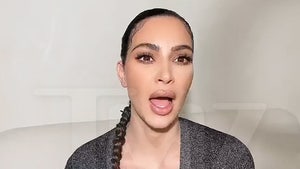 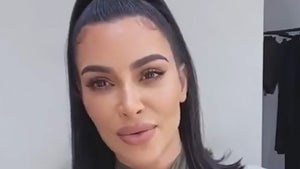 Kim Kardashian Accepts All In Challenge, Offers Lunch with Sisters