Brooklyn Beckham will be joining the ranks of married men, because he and GF Nicola Peltz are engaged.

David Beckham's 21-year-old son made the announcement, saying, "Two weeks ago I asked my soulmate to marry me and she said yes xx I am the luckiest man in the world."

Brooklyn, an aspiring photographer, who posted the pic of him and his 25-year-old fiancee, added, "I promise to be the best husband and the best daddy one day ❤️ I love you baby xx."

The 2 have been dating since last year, after meeting at Coachella. They've been seen at various restaurants and clubs in L.A., including The Nice Guy. They also hit up Leo DiCaprio's Halloween bash. 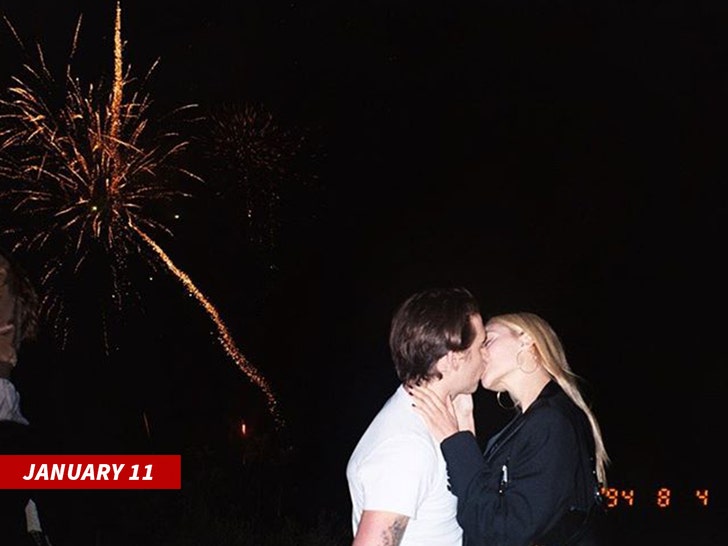 No word on wedding details. Good for them, though, they were able to keep it on the down low for 2 entire weeks! 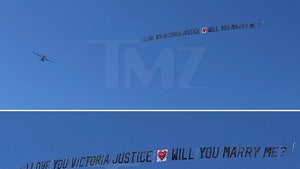 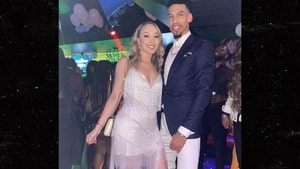 NBA's Danny Green Proposes To GF, Waited Until I Could Afford Perfect Ring!