More bad news ... the 2021 Rose Parade is officially OFF -- the first time the event has been canceled since World War II.

But, there's still hope the Rose Bowl football game will take place ... even if there are no fans allowed.

Tournament of Roses Chief Executive David Eads made the announcement Wednesday morning -- saying it's just too dangerous to host the parade with the looming COVID pandemic.

“For 132 years, the Tournament of Roses has been able to bring the hope and joy of the new year to people around the world,” Eads told the L.A. Times.

"We’re really disappointed that we’re not going to be able to do that again this year, but the health and well-being of all our participants and guests is our top priority."

Eads says he was initially hopeful the January 1st tradition would continue ... but after meeting with health officials, it was clear the risk was just too high. 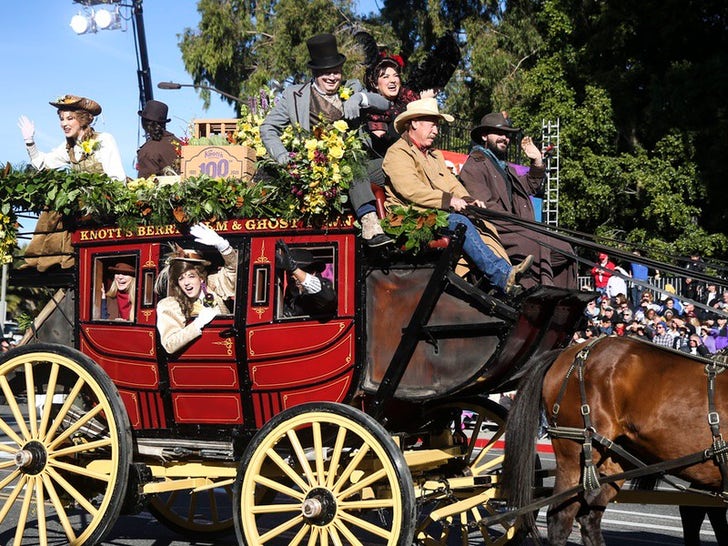 Rose Parade organizers met with officials at the USC Keck School of Medicine and were told the event "would inevitably lead to large numbers of people being in close proximity, creating a high risk for viral spread," according to the L.A. Times.

The float-building is also way behind schedule because of the stay at home orders keeping many of the volunteers from helping out.

As for the Rose Bowl football game -- the Granddaddy of them All -- there's still hope.

Eads told the L.A. Times the game is still on the schedule ..."whether it is with a socially distanced audience or an empty stadium." 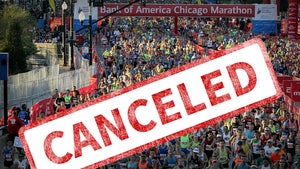 Chicago Marathon Canceled Due To COVID-19, Another Goes Down 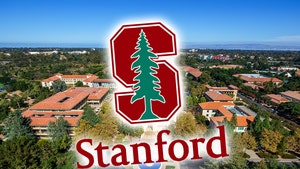