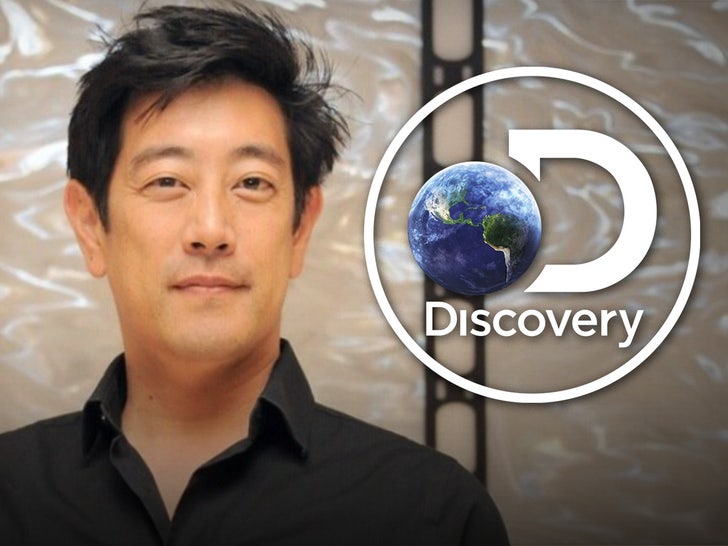 Grant Imahara is getting a TV memorial, of sorts, from the TV networks where he became a famous and beloved host.

Honchos at Discovery and Science Channel tell TMZ ... the networks are paying tribute to Grant this weekend with a marathon line-up of his favorite "MythBusters" moments and other engineering programs.

As you know ... Grant, a brilliant electrical engineer, became a TV star with Discovery as one of the hosts of "MythBusters."

Discovery says some of Grant's favorite "MythBusters" moments from his 10 years on the show include episodes where he and his team tested "armor" made of folded paper, and tried to see if a hotel room shower curtain could be transformed into a life-saving parachute.

Imahara was a BattleBots champion, and the networks are also airing Grant's appearance in "Killer Robots: Robo Games 2011," when he served as a tour guide for the international competition.

As we reported ... Grant died suddenly this week at just 49 years old from a brain aneurysm.

The tribute marathon airs from 8 AM to 1 PM Friday on Discovery, and picks up Saturday on Science Channel from 3 PM to 9 PM ... ending with one of Grant's other famous hosting gigs, "White Rabbit Project." 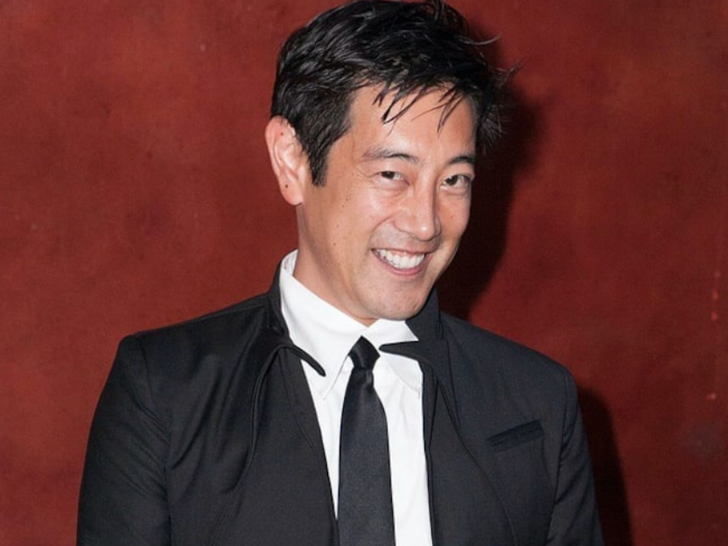 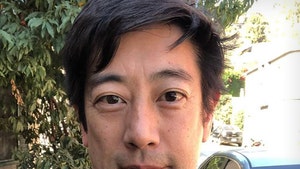