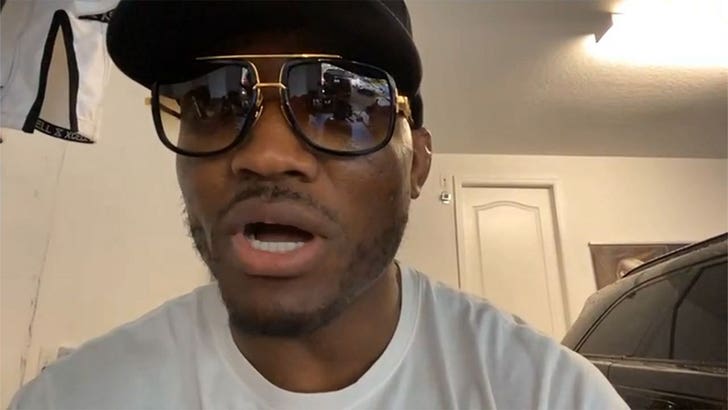 Kamaru Usman wants a shot at the legend -- telling TMZ Sports he's officially campaigning for a fight with Georges St-Pierre!

"Right now, we're tied for the record -- most consecutive wins in the welterweight division," Usman says ... "[He's] considered one of the best and that's where I aim to be."

Of course, there's just one problem ... 39-year-old GSP retired a few years ago. But, there have been rumblings that he's down for a comeback -- and what better way to return than for a shot at the welterweight champ!

Usman is coming off a dominating victory over Jorge Masvidal -- and before that he beat up Colby Covington and then-UFC champ Tyron Woodley. So, he's looking for another high-profile challenge.

"Where you at Georges? Where you at," Usman joked ... "Haha nah, George knows what he's done with his legacy. He's cemented his legacy."

There's more ... we also asked Kamaru about that friendly moment with Masvidal after their fight at UFC 251 -- are they friends now?

"I wouldn't say all that. I would say it's a respect." 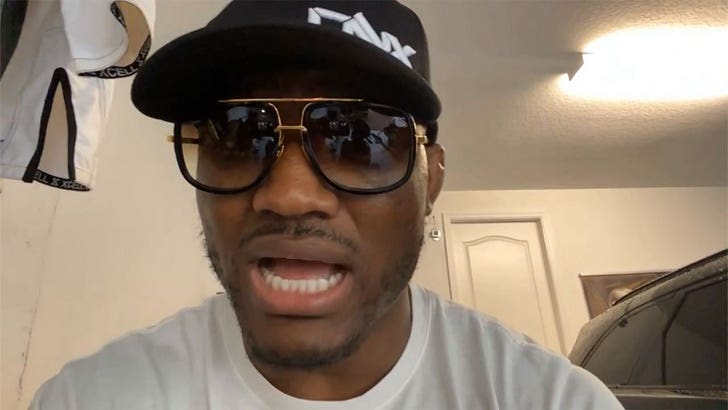 And, while Usman says he's deadly serious about wanting a fight with GSP, he's also serious about fighting ANYONE the UFC puts in front of him.

"I don't discriminate when it comes to an opponent and that's one thing that the company -- you can quote me on that, I don't say NO to anybody."

"If the company feels like that's the next guy or if its GSP or if it's Leon Edwards, then that's the next guy. My job as the undisputed champion is to stay champion so whoever they put in front of me, their dreams of being champion quickly turns into a nightmare." 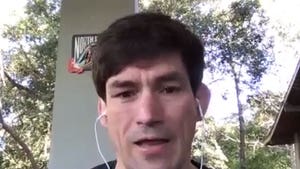 UFC's Demian Maia Predicts Winner of Usman Vs. Masvidal, I Fought 'Em Both! 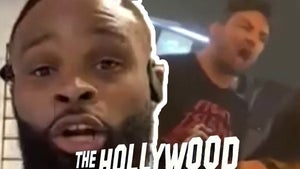