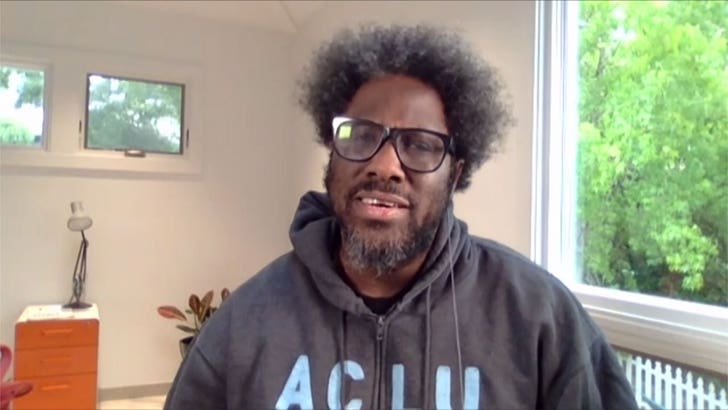 W. Kamau Bell says Nick Cannon's anti-Semitic comments were wrong -- full stop -- but he has a theory about how Nick got himself into this bigoted mess.

The "United Shades of America" host told us he thinks Nick wanted to show that he supports the black community, no matter what ... so he leaned in to defend Professor Griff and repeat some of Minister Farrakhan's preachings.

Kamau joined on "TMZ Live" Thursday when he suggested Nick can still be a strong voice for African-Americans ... but it should be done without promoting divisive and anti-Semitic ideas.

As we've reported ... Cannon has since apologized, and FOX has said he'll remain the host of "The Masked Singer."

Kamau's show returns to CNN on Sunday night for its 5th season, and he'll be taking a hard look at anti-Semitism and white supremacy -- in all its forms -- on the premiere episode. That got us talking about all the violence between citizens, police brutality and general contentiousness across the country.

In his eyes, it's pretty clear America is on the brink of a historic turning of the tide ... and NOT in a good way. Watch how he breaks it down, but when you're using Roman Empire analogies ... ya know it's pretty dire. 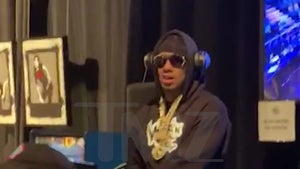