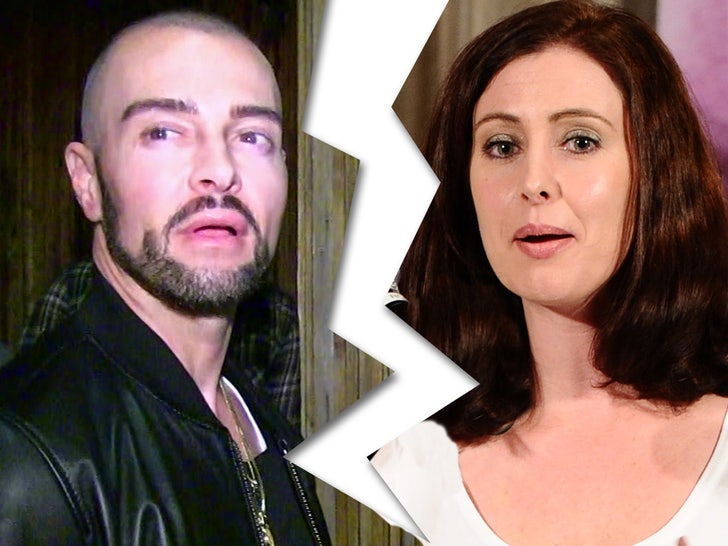 Joey Lawrence is throwing in the towel on his second marriage ... he just filed for divorce.

Joey and Chandie met at Disney World way back in 1993, when he was 16 years old and on vacation. Joey says he invited her on an ice cream date at the Mouse House when they first met and joked about getting married at the theme park. 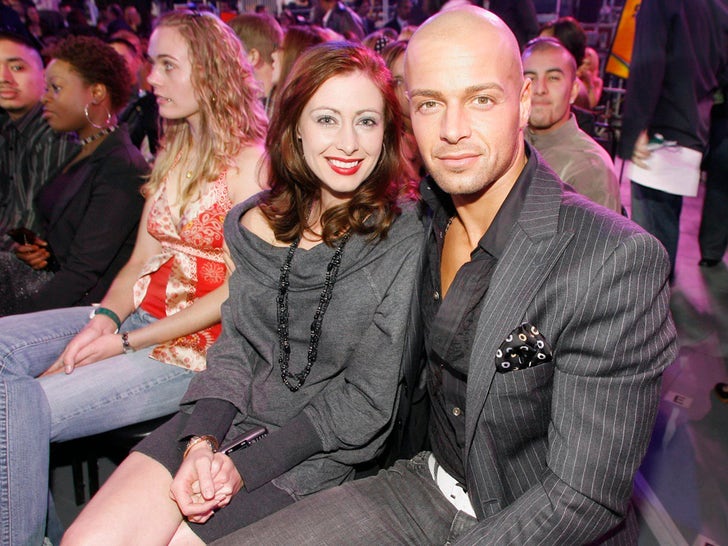 After Joey's first marriage to Michelle Vella ended in divorce in 2005, he quickly wed Chandie in July and their teenage wedding fantasies became reality as they tied the knot at Disney World.

It's not clear what led to the split, but Joey and Chandie will have to settle child custody and/or support issues -- they have 2 minor daughters, 14-year-old Charleston and 10-year-old Liberty.

Despite Disney's best efforts ... no fairytale ending this time.