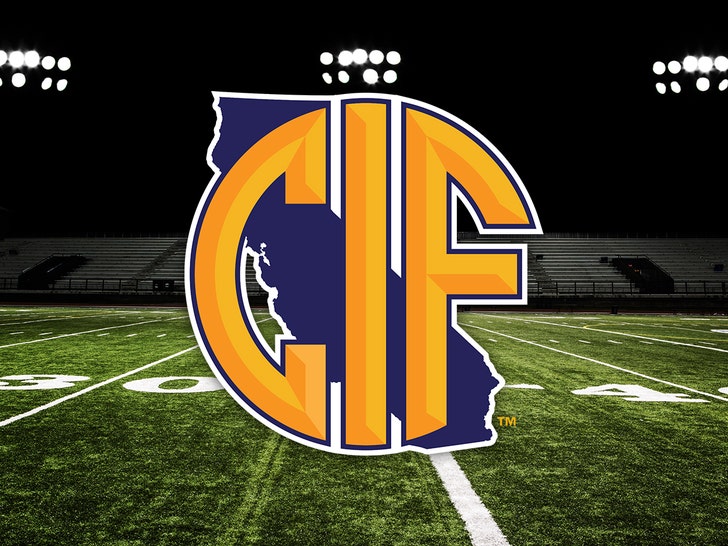 It's official ... no high school football during 2020 in California -- the season will now begin in January and could pose some serious issues for multi-sport athletes.

The California Interscholastic Federation (CIF) issued a statement Monday, saying most teams can begin to practice in December with a January kickoff date for regular-season games.

Football season in CA usually begins in either late August or early September -- but COVID has obviously thrown a wrench in the usual plans.

Now, the season will run through April -- which could force some top multi-sport athletes across the state to make some tough choices.

Both baseball, basketball and track are now scheduled to begin around March -- and it could be very difficult or even impossible for players to meaningfully contribute in those sports at the same time.

Of course, a TON of major athletes played 2 or 3 sports in high school ... just look at Patrick Mahomes and Kyler Murray who were both big football and baseball guys growing up.

Other Fall sports that have been pushed back include volleyball, water polo, cross country, field hockey, gymnastics and more.

It'll be interesting to see how college recruiting will be affected by the new schedule -- signing day is usually in February, long after football season is usually over. 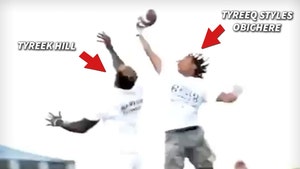