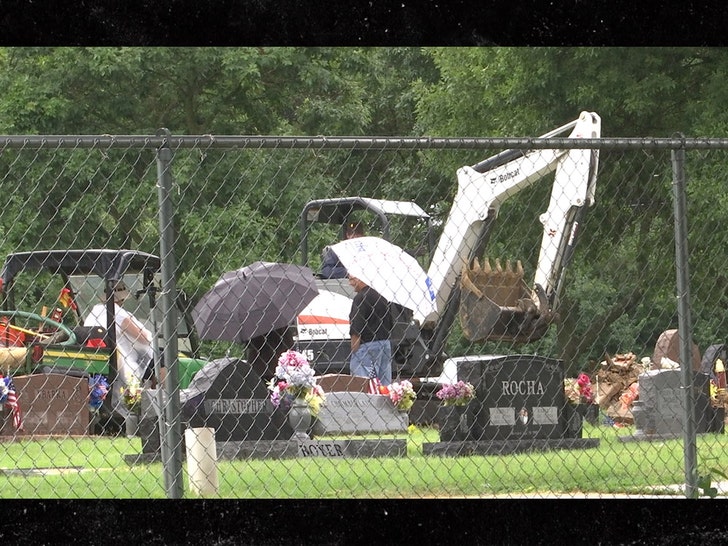 The grave of Alonzo Brooks -- who was mysteriously found dead after a 2004 party in Kansas -- has been dug up on the heels of "Unsolved Mysteries" bringing new attention to the cold case.

Alonzo's body was exhumed Tuesday morning in Topeka after the FBI recently reopened the case. The new Netflix series covered Alonzo's disappearance and death -- and his family says tips have been coming in since the new docuseries dropped. 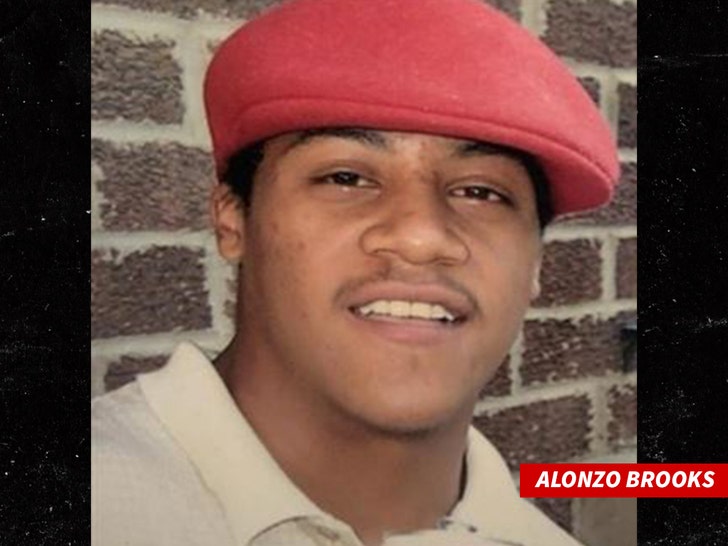 For those who haven't seen it ... 23-year-old Alonzo went to a party in La Cygne, KS in April 2004 with some friends, where he was believed to be one of few black people. Witnesses described the crowd as mostly white, redneck and racist types.

His friend says Alonzo nearly got into a fight with one guy over a girl -- but still stayed at the party, even after his friends left. He never made it back home.

The following day, Brooks' boots and hat were found across the road from the house party property. However, his body wasn't discovered until May 1, 2004 in a nearby creek.

Initial medical reports listed his death as inconclusive due to the advanced decomposition of the body, and authorities were left with little concrete evidence. However, those close to him were certain he did not commit suicide or accidentally drown ... they believed he was murdered.

The FBI is now calling his death a hate crime and has also offered a $100k reward for information leading to an arrest. Based on the exhuming of Alonzo's body, first reported by KSNT, there may be some serious progress in the case.