Netflix's revival of "Unsolved Mysteries" might need to change its name to "Case Closed" -- because the team's getting inundated with new leads that may very well crack some of these cases.

The show's original creator, Terry Dunn Meurer, is once again heading up the rebooted series ... and she tells TMZ that skyrocketing popularity and renewed interest has yielded some actual tips she and her team believe could lead to more clues -- or, in some cases, arrests.

Terry says 'Unsolved' has received upwards of 1,500 tips over their 6 new episodes up on the streaming service -- and of those ... she tells us about 50 were flagged as possibly legit and forwarded to the appropriate law enforcement agencies. 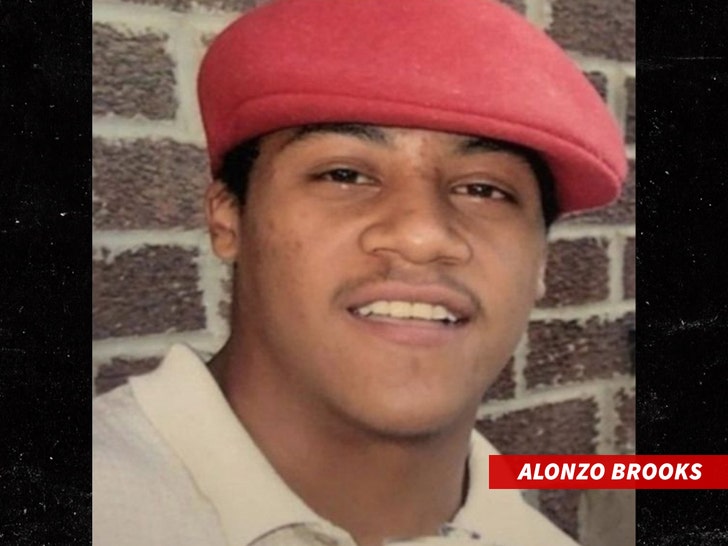 And, get this ... she says the one that is most likely to get buttoned up first is the case of Alonzo Brooks ... who disappeared from a Kansas party in the early 2000s.

If you're unfamiliar ... 22-year-old Alonzo and a group of friends went to a party in rural Kansas, where he ended up being the only black guy there among what's described as a bunch of rednecks and cowboy types ... with one of whom he almost fought.

His pals eventually dispersed -- and Alonzo never made it home. A month later, his body was found in a creek. He'd been murdered.

The killing was considered a hate crime, but investigators could never link it to anyone -- the case went unsolved for years. Terry, however, says that could change soon -- as her crew has forwarded names to the FBI ... which recently reopened his case.

You have the chance to solve a mystery. How did Rey Rivera end up dead at the Belvedere Hotel? Watch "Mystery on the Rooftop" on Netflix’s Unsolved Mysteries. #unsolvedmysteries #mysterious pic.twitter.com/4LnxO1dKv4

Here's another thing -- one uber-popular installment in the new 'Unsolved' series chronicles the supposed suicide of Rey Rivera ... whom many fans speculate might have planned and carried out his own death after the '90s flick, "The Game," and its famous rooftop jump scene.

Rey mentioned the movie in a goodbye letter, which is why sleuths have been running wild with the theory. Terry says neither she nor Rey's wife, Allison, believe there's any truth to that. They maintain he was murdered and it was made to seem like he killed himself. 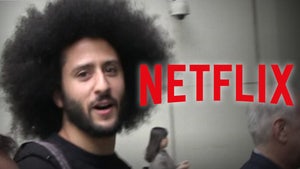