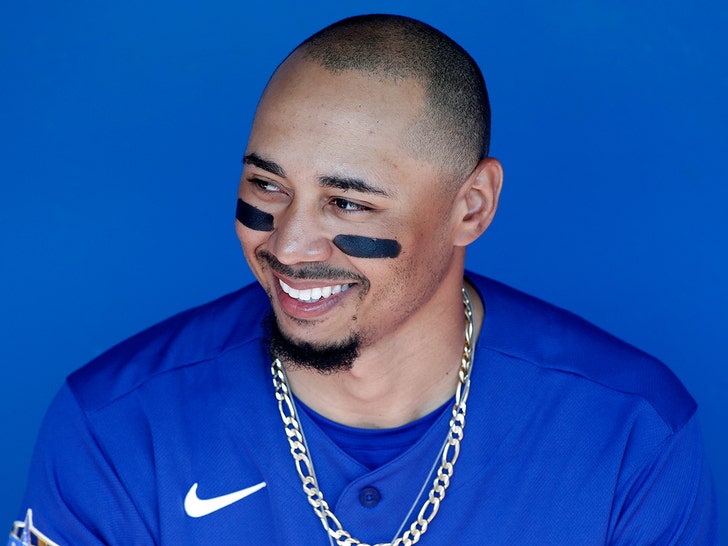 The team did NOT release money numbers for the contract.

That's the deal, according to ESPN's Jeff Passan who says the 27-year-old is expected to remain with the club until he's 40!

Dodgers fans, rejoice!!! ... Mookie Betts appears set to be a Los Angeleno for life -- reportedly closing in on signing a massive 10-YEAR extension with the team!!!

Official numbers on the imminent deal aren't out yet ... but WEEI's Lou Merloni reports the figures could be anywhere from $350 to $400 MILLION for the life of the contract.

Of course, it's HUGE news for the Dodgers ... there was some worry in the City of Angels that the impending free agent, Betts, would bolt for another team after this season.

But, the outfielder -- who won an MVP and a World Series ring in Boston before being traded to the Dodgers this offseason -- now appears poised to finish out his career in California.

The 27-year-old is one of the game's brightest stars ... he's got a .301 career batting average and has already come up with a few monster hits in the Dodgers' exhibition games this month.

Crushing blow for Red Sox fans, meanwhile ... some thought Mookie would return to Beantown and sign a long-term deal there after this season. 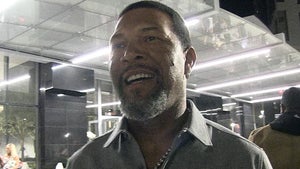 Gary Sheffield Shades Sox For Betts Rumors, But Dodgers Should Trade For Him! 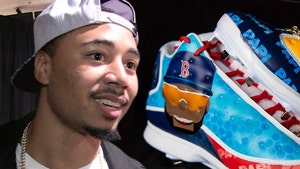