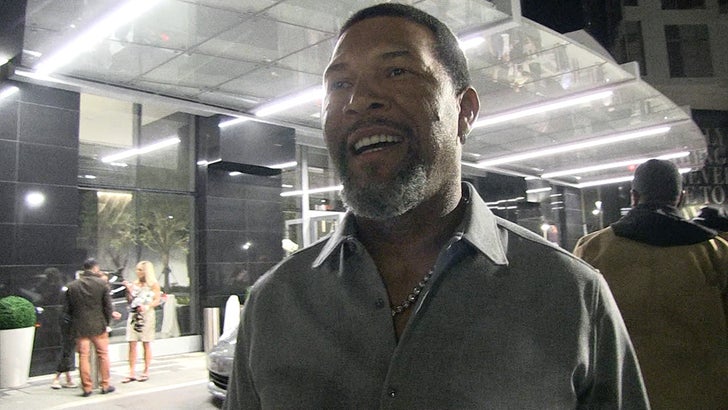 Gary Sheffield says it's a downright stupid move for the Red Sox to trade Mookie Betts ... but the MLB legend says if the Dodgers get the OF, it could lock up a World Series title!!

"Mookie is that guy that can be a difference maker," Sheffield tells us.

Of course, Boston is considering moving Betts -- the 2018 AL MVP -- for prospects because of his high salary demands ... and the Dodgers are reportedly more than willing to tango.

Young L.A. stars like Alex Verdugo, Dustin May and even Gavin Lux have been rumored to be in play for the trade ... and Sheffield sure seems to think it'd be worth the price to get Mookie.

"A lot of teams have good offenses," Sheffield says, "But, if you got a certain player in your lineup, he can take you over the top and [Betts] is that guy."

We also talked with Sheffield about the Astros hiring Dusty Baker to be their next manager ... and Gary LOVES the move, saying the 70-year-old will be able to clean up the clubhouse after it was rocked by the cheating scandal.

"He'll get it done," Gary says. "He'll have his wristbands on and his batting gloves on and he'll make it happen." 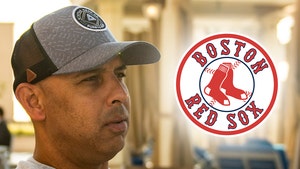 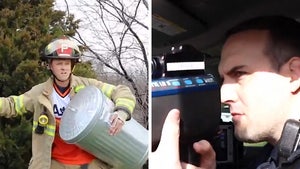