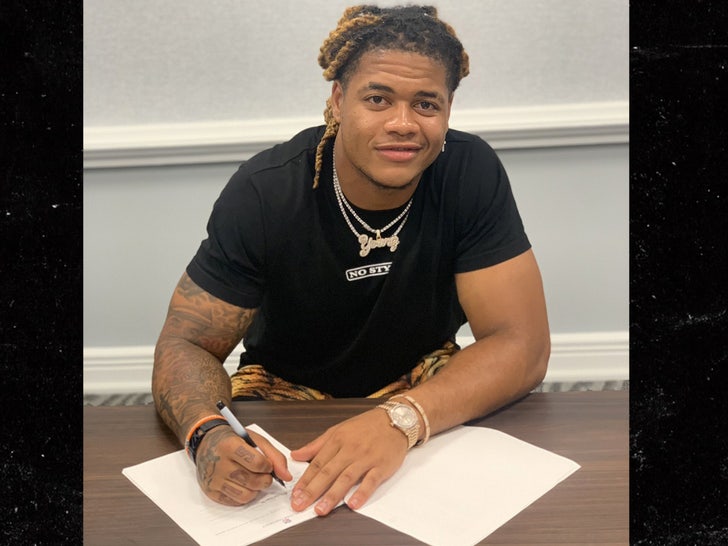 They still don't have a team name, but Washington now officially has Chase Young!

The NFL franchise has finally signed the former Ohio State superstar -- the #2 overall pick in the draft -- to a fat new contract ... and yeah, he looks super happy!

So yeah, you'd probably be smiling too!

The 21-year-old is expected to have an immediate impact with the team after dominating in college.

He recorded 16.5 sacks in 2019 -- breaking the OSU single-season record -- despite the fact he was suspended for 2 games!

Of course, the suspension was a big deal in itself -- officials say Young took an unauthorized loan from a family friend to help his girlfriend travel to Pasadena for the Rose Bowl game. He eventually repaid the loan in full.

Now, he doesn't have to worry about money anymore -- YOU'RE RICH! 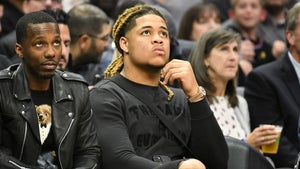 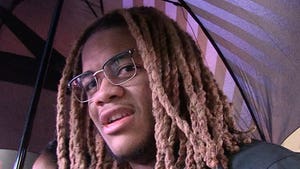 Chase Young Says 'Plan' Is To Return to OSU, Not Thinking About Draft