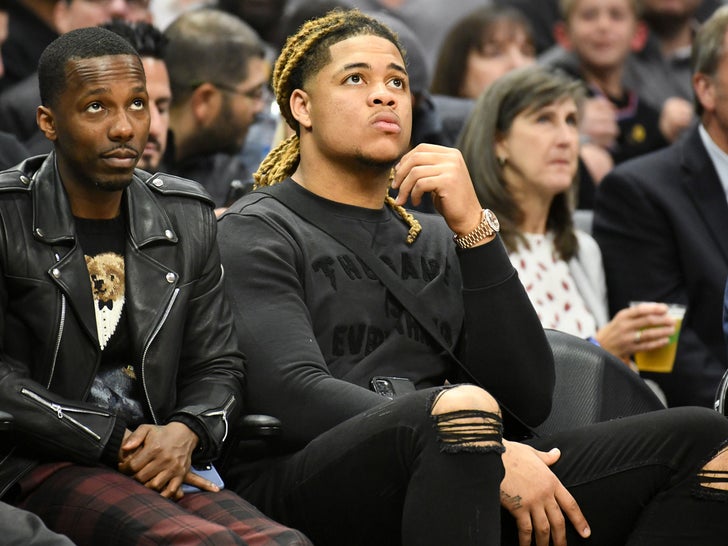 Chase Young -- one of the top prospects in the upcoming 2020 NFL Draft -- got a taste of the Hollywood life Tuesday ... hanging with some serious power players at the Clippers game.

In other words ... welcome to the A-List, Chase!

As for the game, the Clippers beat the hell out of the visiting Cleveland Cavaliers ... the Cavs' second blowout loss this week!

On Monday night, the Cavs got smacked by the Lakers at Staples Center while Kim Kardashian heckled Tristan Thompson from her courtside seats.

Kim later said it was all in good fun and she didn't mean any harm.

The NFL Draft is scheduled to go down on April 23 in Nevada -- and that's when Mr. Young will officially become a VERY rich pro athlete. 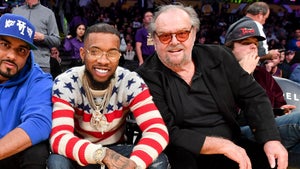 Jack Nicholson Bros Out With Tory Lanez at Lakers Game 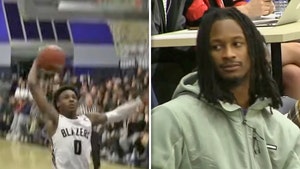