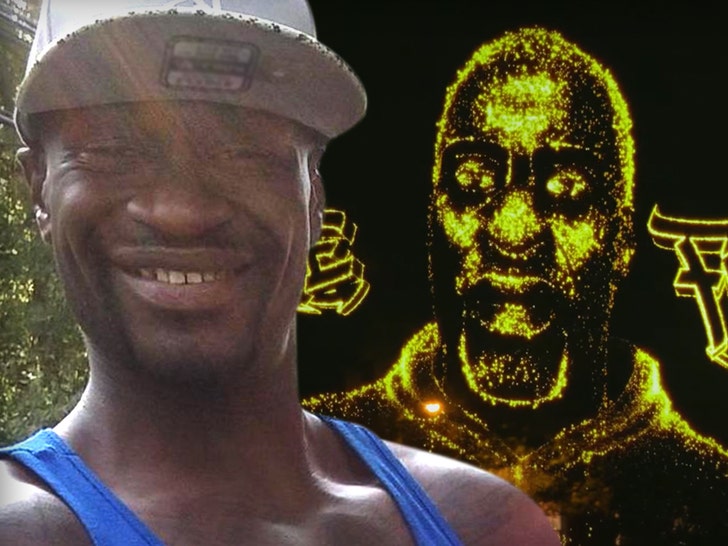 George Floyd's memory, and the worldwide movement his murder started, is being honored with a new hologram that will be on full display across several Southern states.

Change.org partnered with the George Floyd Foundation to create this hologram image of George along with his name ... all in glowing yellow light. The image was unveiled Monday night in what some might call the most fitting place possible.

Several of George's family members gathered for the ceremony where the Jefferson Davis statue used to stand in Richmond, Virginia. The hologram was projected right where the President of the Confederacy had been honored before protestors tore down his statue last month. 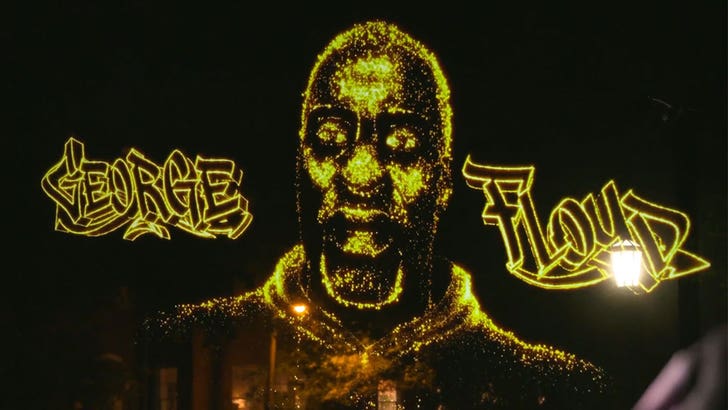 On Tuesday night, the hologram will appear again in Richmond -- but this time ... it will be projected where a Robert E. Lee statue used to stand. City officials took that one down.

From there, the George Floyd hologram will be on the move ... making stops at five other sites between North Carolina, Georgia and other states -- pretty much following the same route as the 1961 Freedom Rides during the Civil Rights era.

George's family said they wanted his hologram displayed in places they felt needed to see it most right now. 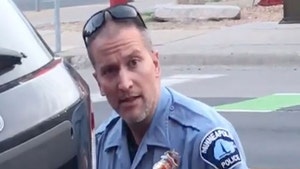 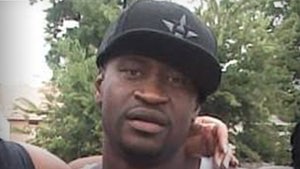