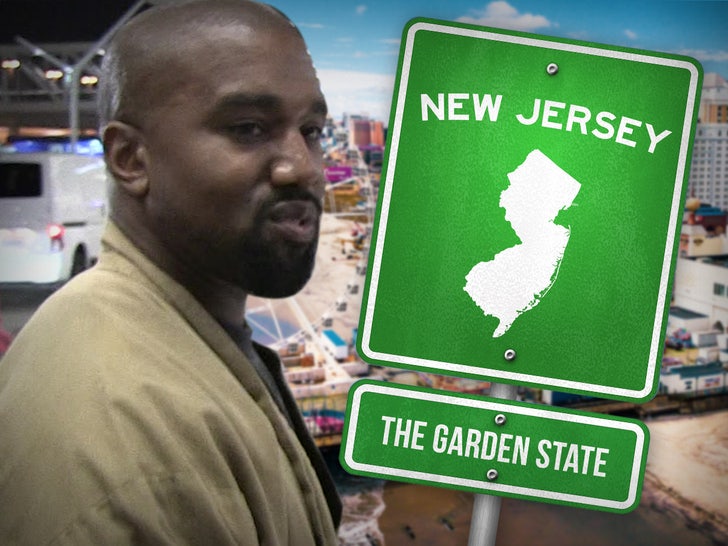 Kanye West's bid to appear in the NJ ballot for president is full steam ahead ... TMZ's learned he's filed the necessary paperwork to do just that.

We've learned Ye submitted petitions Monday with 1,327 signatures in his quest for a presidential run. In the Garden State, the requirement for Independent candidates to file for president is 800 signatures. Ye clearly surpassed that ... but from now until July 31 at 5 PM, there's an objection period where someone can challenge the validity of individual signatures submitted. If there are no objections, Kanye gets a place on the ballot.

This, of course, all sounds too familiar. TMZ broke the story ... he's facing a huge hurdle in his home state of Illinois after several objections over the validity of signatures gathered to get on that state's ballot. As we reported ... one of the objectors says he reviewed roughly 3,200 signatures but claims to have found less than 1,000 valid signatures in Kanye's docs. A hearing is set for next week on that issue.

As we've reported ... Kanye's already submitted paperwork to get on the ballot in Illinois, Missouri and Oklahoma.

So while Kanye is in the middle of a battle with his own family and mental health struggles ... it's clear his political team is still firing on all cylinders. 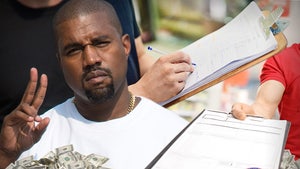 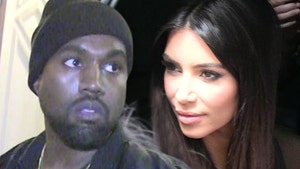