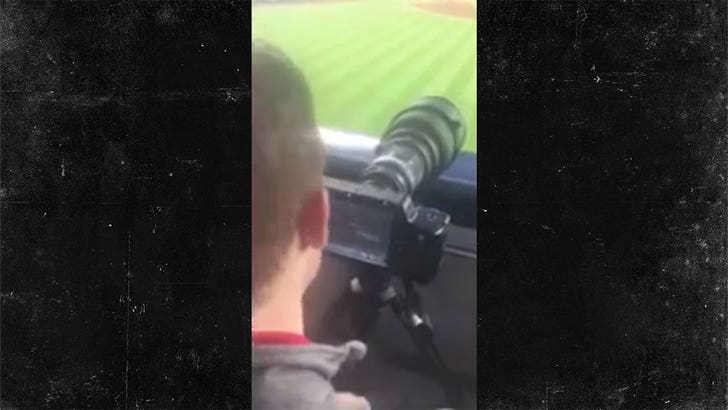 MLB launched a probe into a video that allegedly shows Yankees staffers illegally recording another team during the 2018 season ... but we're told the Yankees were ultimately cleared of wrongdoing.

The video has been quietly making the rounds for about a month -- and this week, began to surface on social media.

The footage appears to show a person with a high-end camera recording an opposing team's catcher. 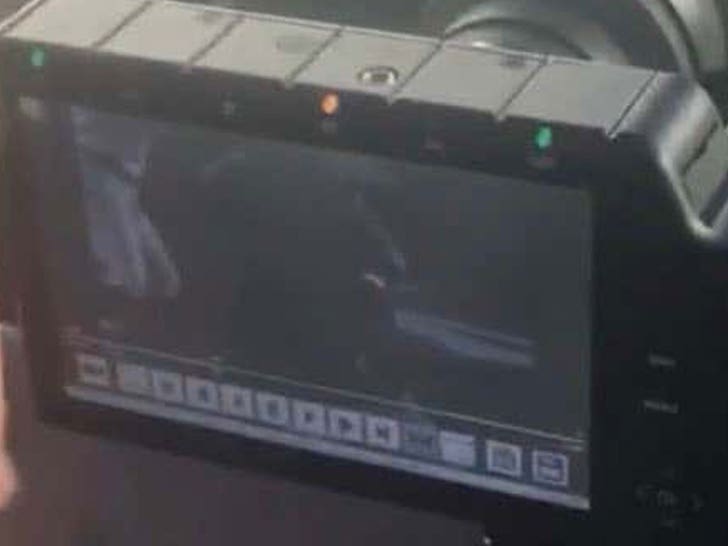 We were told there are multiple players who strongly believe the footage is smoking gun proof of the Yankees stealing signs from the Boston Red Sox during a 2018 ALCS playoff game.

But, our MLB sources are adamant that's just not the case -- telling TMZ Sports the league investigated the footage and found a couple things.

First, we're told the video is NOT from the 2018 ALCS. MLB believes it was shot during a regular-season game in May 2018 -- and the opposing team was NOT the Red Sox,.

Second, a league source tells us the MLB probe ultimately "found nothing in violation of our rules."

Bottom line ... the video may be new to you, but it's old news to the league -- and the Yankees are in the clear. 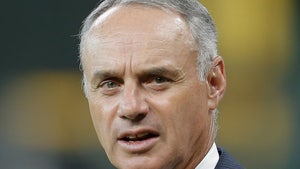 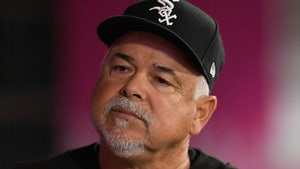