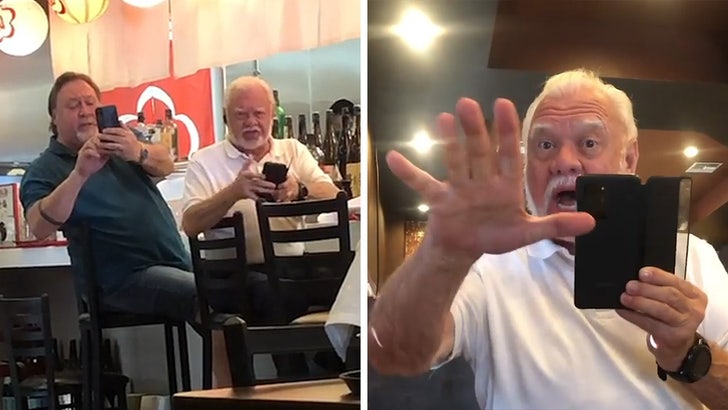 Two white guys in Las Vegas told a black woman her baby girl needed to pipe down 'cause she was annoying them -- and she recorded the whole disgusting encounter.

This went down at a Japanese joint Monday, where the mother started filming the two men -- we'll call them Kens (Karen gets a day off) -- from across the restaurant. She feels one of the guys was being racist because he'd said something about her 1-year-old daughter making noises -- ya know, like babies tend to do.

The men never say anything racist on camera, but the mom claims they said something before the video started. When the men realize she's recording, they whip out their own phones, and the older guy got out of his chair and accosted the mom and the 2 kids at her table.

Thankfully, one of the staffers finally stepped in and told the old guy to go back to his seat ... and then later, it looks like they're both asked to leave. 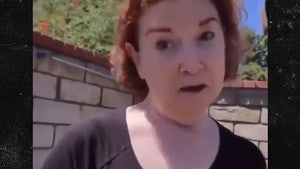