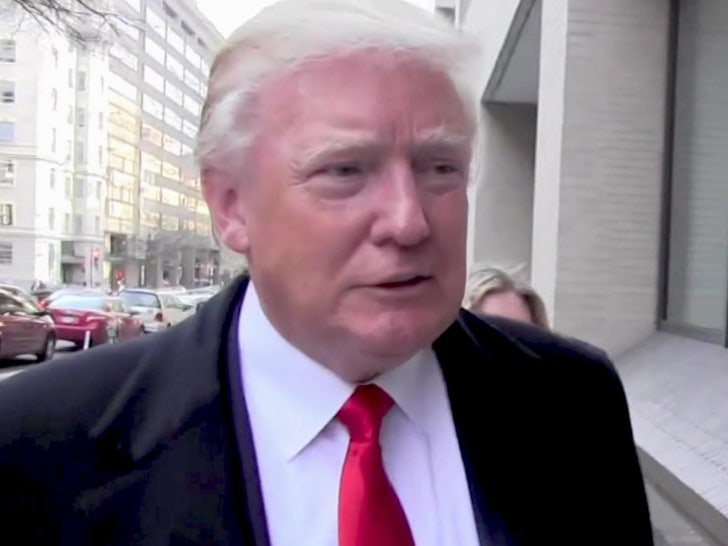 The handwriting is now on the wall ... Donald Trump is revealing his plan to stay in office beyond January 20, 2021, and he wants to do so without even having an election.

Trump, who has made false claims about voter fraud, just tweeted, "With Universal Mail-In Voting (not Absentee Voting, which is good), 2020 will be the most INACCURATE & FRAUDULENT Election in history. It will be a great embarrassment to the USA. Delay the Election until people can properly, securely and safely vote???"

So, Trump is trying to start a groundswell to put off an election where polls show him way behind Joe Biden. The claims of voter fraud have no foundation ... nevertheless, he's been beating that drum for months.

So, why would Trump want to delay the election? Well, we just got word on GDP for the second quarter, and it reached historic proportions, plunging more than 32%. It's pretty obvious Trump wants to stall, hoping for a vaccine and an economic rebound.

The big worry ... Trump might as well just come out and say it ... he's not gonna leave The White House willingly. Bill Maher has been saying that for months, and the evidence is mounting that he's right.

In fact, in 2018, Trump reportedly said this about Chinese President Xi holding the position for life ... "And look, he was able to do that.  I think it's great.  Maybe we'll have to give that a shot someday."  So scary. 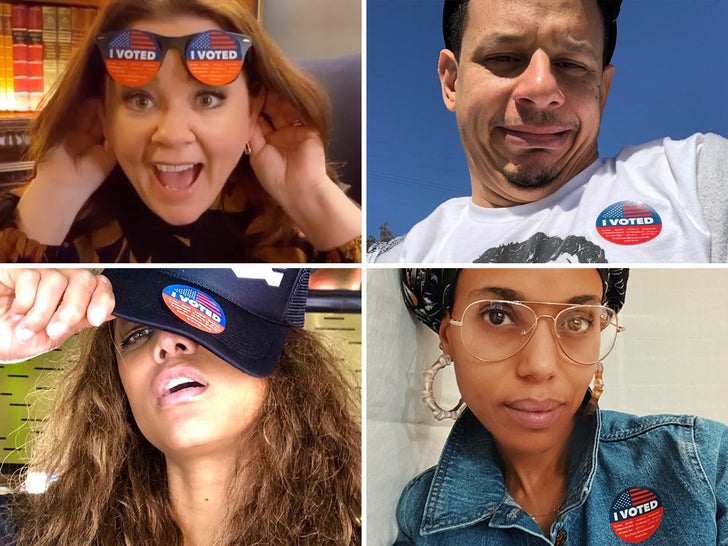 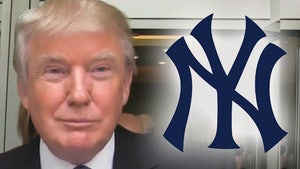 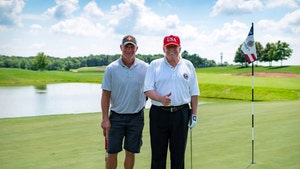