America might run on Dunkin' -- but one of the chain's employees allegedly runs on hatred for police, 'cause he got busted for spitting into a cop's morning cup o' Joe.

This man here -- 25-year-old Vincent Sessler -- was arrested in Chicago after a state police officer claims he innocently ordered a cup earlier this week from the Dunkin' Donuts where Sessler works ... and upon removing the lid to cool it down down, discovered some fresh phlegm sitting on top.

Police have a much more descriptive way of putting it though -- they say the officer "observed a large, thick piece of mucus which was later confirmed to be saliva" floating inside. 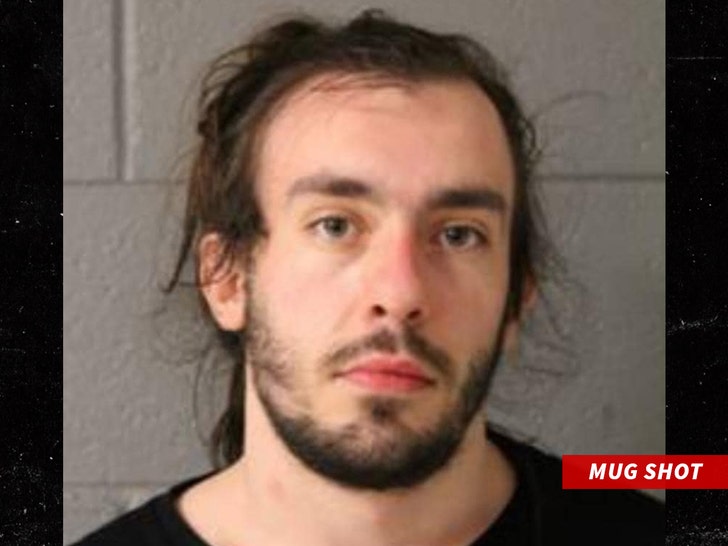 Chi-Town authorities also say that after an investigation was conducted, they arrested Sessler for disorderly conduct, reckless conduct and battery to a peace officer. Someone even posted a photo of the alleged loogie ... it's gross.

The director for the Illinois State Police slammed the alleged crime, saying the men and women in uniform who put their lives on the line every day don't deserve this type of treatment. He added, "They deserve better than this insulting and dangerous treatment. For their safety, ISP officers and employees will be prohibited from patronizing this location." 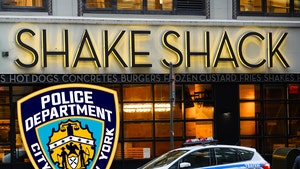 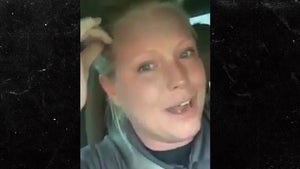 You Might Want to Rethink Arrests Crime Famous Food