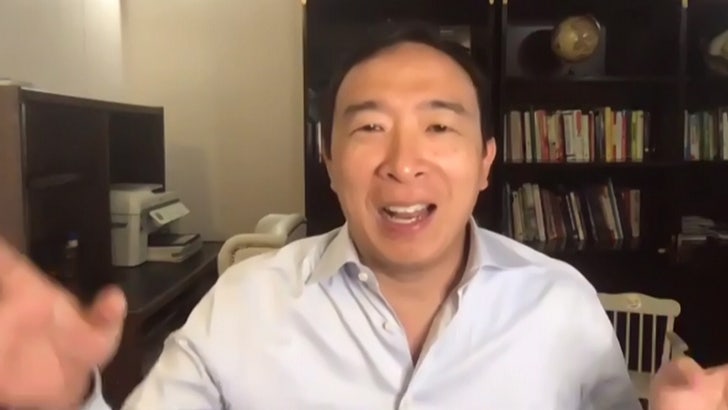 Andrew Yang is a big fan of Sen. Kamala Harris as a candidate, but more importantly, as a person ... and says they bonded early, when he was a political unknown.

The former presidential candidate joined us on "TMZ Live" Wednesday and heaped tons of praise on Joe Biden's running mate, telling us what separated Kamala from the pack.

Andrew says he first met Kamala early on in the Democratic primaries and they forged an instant bond on a number of non-political issues they have in common.

He added ... there was something else about the VP candidate that really impressed him. Andrew says Kamala was always warm and friendly, which stood out to him because no one knew who the hell he was early in the Democratic primary races.

Andrew says that taught him a lot about his then-opponent's character, which is why he thinks Kamala makes a great veep.

I’ve got to be honest I kind of expected to speak.

Andrew's ready to go to bat for Biden and Harris at next week's Democratic National Convention, and broke some news about the event.

On Tuesday, he tweeted his disappointment about not getting an invitation to speak -- but he told us he WILL have a role at the DNC, and took some parting shots at President Trump. 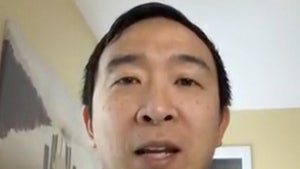 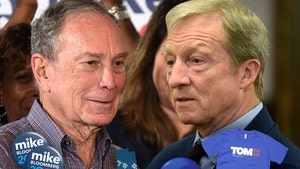